WESTERN Australia’s Department of Mines, Industry Regulation and Safety has warned of the dangers of hazardous gas, fumes and dust exposure from gold room exhausts, fume cupboards and processing plants. 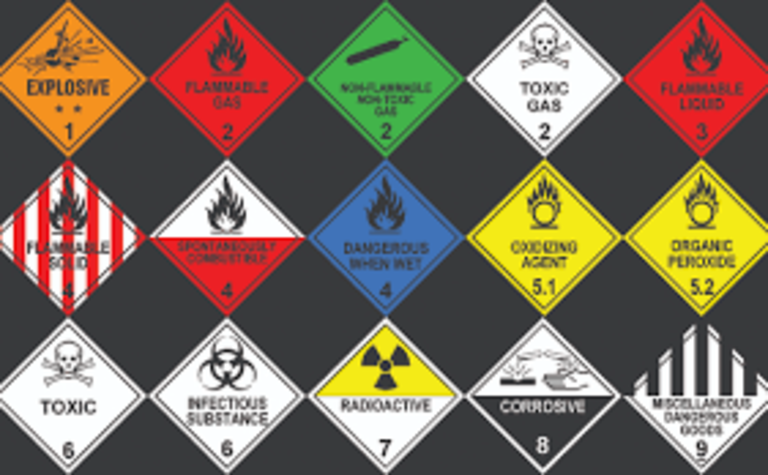 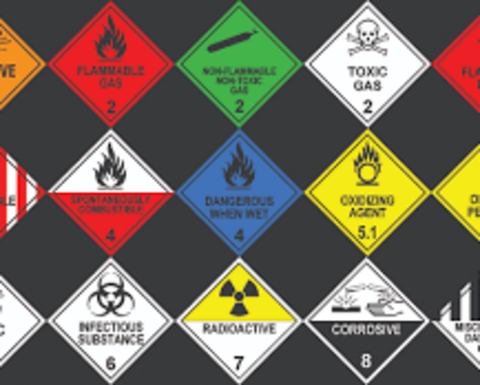 In an indication of the seriousness of the risks DMIRS issued three separate safety bulletins.

According to DMIRS, recent regulatory inspections found workers were being exposed to hazardous gas, fumes and dust from gold room exhausts that formed after electrowinning, calcining and smelting work was carried out.

These gold rooms hold the gold dug up by gold miners, and exhaust discharges coming from the rooms generally contain ammonia gas, heavy metal fumes and combustion gases such as carbon monoxide and nitrous oxides.

These contaminants are linked to a number of chronic health conditions.

In the safety bulletin DMIRS warns that in order to prevent or minimise worker exposure to the hazards the design stack at the gold room should be at a height that can adequately disperse the contaminants.

Ventilation systems should also have adequate flow rate and discharge velocity and discharge exhausts should not facie walkways, platforms and access ways directly.

The exhausts should also be kept away from air intakes.

DMIRS' second safety bulletin reminds mine owners of the need to inspect, test and maintain their fume cupboards, which provide ventilation for airborne contaminants such as hazardous fumes, gases and dusts.

When installed and used correctly a fume cupboard will capture contaminants at their source.

DMIRS said the warning followed its recent inspections that found deficiencies in the inspection, testing, maintenance and use of fume cupboards across the sector.

Inspections also uncovered instances where equipment had not been inspected, tested or maintained.

DMIRS said ineffective ventilation could lead to workers being exposed to chemical fumes, vapours, gases or dusts, which could cause illness or disease.

The department recommends that in order to maintain contaminant levels below exposure standards and keep them as low as practicable a documented system should be in place to make sure fume cupboards are regularly inspected, tested and maintained.

If it was found the fume cupboard was not working properly then DMIRS said it should be immediately isolated and normal site procedures should then be followed so the fault was corrected.

The third safety bulletin urges processing plant operators to make sure they have adequate dust control systems on their crushing, screening and conveying circuits.

Inspectors have noticed recently some processing plants do not have adequate dust control systems in place in their crushing, screening and conveying circuits.

DMIRS claimed that when  certain operators were asked why this was the case, inspectors were told that dust control systems did not effectively suppress or control any dusts so they were reluctant to use existing systems because they feared blocking the plant with wet materials.

This is a dangerous practice, DMIRS said in reply, as small particles could be inhaled, which could lead to serious harm and lung diseases such as pneumoconiosis, chronic obstructive pulmonary disorder and asthma.

To reduce the hazards DMIRS said the processing plant should be designed to minimise spillage and airborne contaminants.

This could involve placing materials in the centre of the belt at the same velocity as the receiving belt, and installing covers over conveyor belts to reduce the effects of wind.

Enclosures can also be installed at the head and tail ends of a conveyor and over stockpiles, and wet spray systems can be put up at the crusher feed hopper and transfer points. 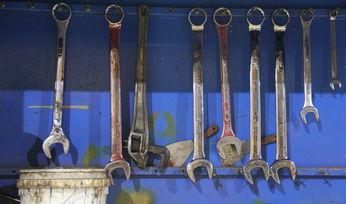