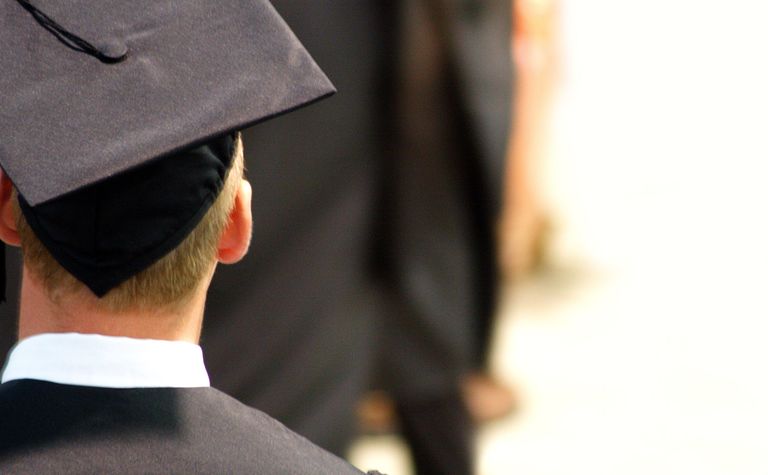 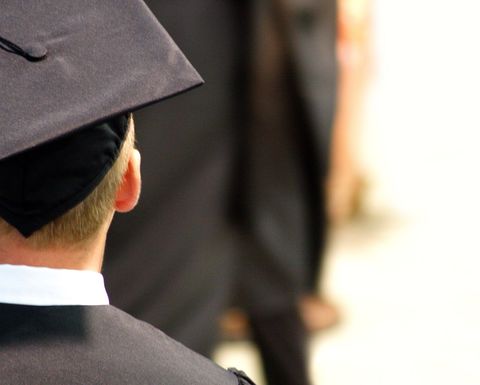 Building a "T"-shaped graduate is possible.

Lilly, who is speaking on the future of geoscience education at the Future of Mining Australia conference in Sydney that runs from May 25-26, comes at the problem of preparing graduates for mining from a different perspective.

"I see myself more as an industry person than an academic," he said.

So what is the "T"-shaped worker?

It is someone with deep technical knowledge bolstered by wider skills such as team work and business skills.

"The universities do a lot of things right," Lilly said.

He said people went to them to learn and the universities by and large did a good job of helping them do that.

In the case of geoscience students its science they go to university wanting to learn.

"The industry would like that science to be added to with certain industry relevant skillsets," Lilly said.

"The question is whether you can squeeze that into three years.

"Should universities do four-year degrees?

"Plus, universities don't want to be too specific in what they provide."

Lilly's answer: post graduate courses, but not necessarily to master's level and beyond.

Rather, he believes short courses can fill the skill set gap industry wants.

Another problem the industry faces is its own boom and bust cycles.

That is reflected in the enrolments in mining related courses, albeit with a time lag, which means enrolment rates in the courses are often at their highest as the next bust begins.

Enrolments fall away because the industry has shed jobs and there is a dramatic shortfall as mining starts to boom once more.

At the moment the cycle is turning again because of the positive sentiment around mining developments. Companies are also showing signs of wanting to get out and start to explore again. These are all positive signs for geoscience students.

Lilly said the positive signs were starting to be seen on the enrolment front.

"There are careers to be had," he said before admitting the industry was not great at retaining people.

"There are not many economic geologists left," Lilly said.

A part of the problem, he says, is a lack of funding.

Take Lilly's role at the University of Adelaide. Part of its funding coming from Mount Isa Mines.

He is also program leader of the National Underground Exploration School, or Nexus for short.

Nexus is funded by the Minerals Council of Australia.

"The way universities are funded is a key problem," Lilly said.

"Academics' key performance indicators are to publish papers and be good teachers.

"I don't get paid by MIM to publish papers. I get paid to solve their problems."

One of Lilly's aims for 2020 is to develop a minerals-focused honours course.

"Adelaide is being proactive to fill the gap between what university provides and what industry demands," he said. 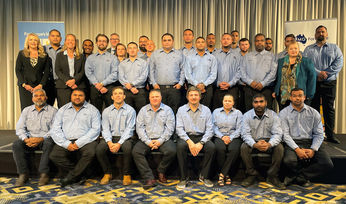 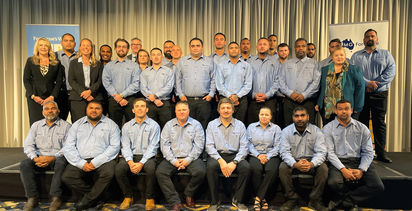