A PHOTOGRAPHER and make-up artist living in regional mining centre Karratha is calling for some of the region’s roughest and toughest miners to don their best frocks and get themselves a drag makeover for a project exploring gender in the mining industry. 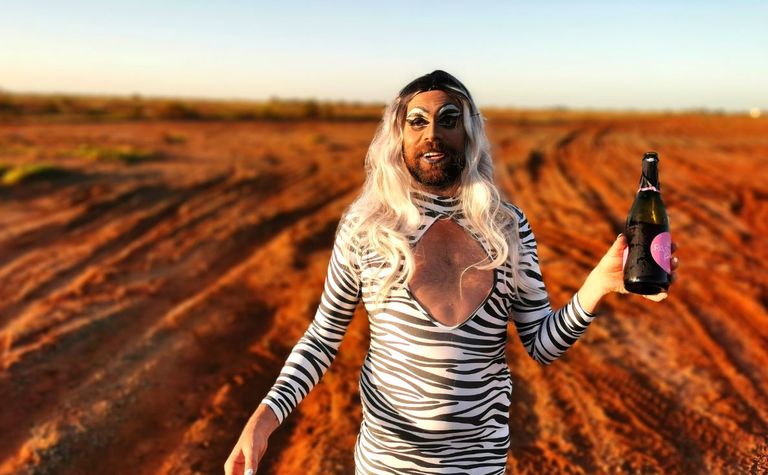 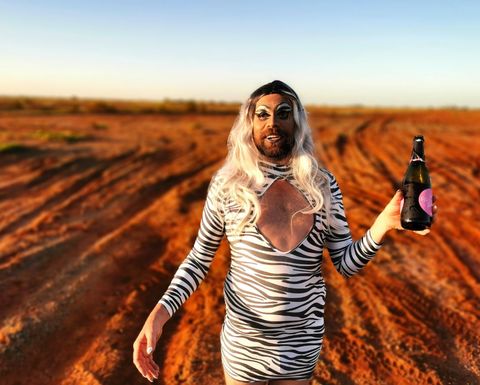 A miner in drag

Devised by new Pilbara local Jamie Barber ‘Blaquesheep', the Dragged from the Mines project aims to get people talking about their views on the opposite sex, gender roles in society and the workplace and toxic masculinity and femininity issues.

Barber also wants to promote suicide awareness, given the numbers of Pilbara locals and fly-in, fly-out workers who are affected by depression and other mental health challenges.

As part of the off-beat project Barber is dressing participating miners like queens and immortalising the moment in a professional photo shoot.

Participants will also fill out a questionnaire about gender roles and their own role in the mining industry, with random questions added to make participants and observers think about the issues at hand without having to talk about the actual issues.

The photo shoots will start in the next few weeks, with Barber planning to later exhibit the images locally.

Barber told Australia's Mining Monthly she moved to Karratha just four weeks ago from a town south of the Gold Coast in Queensland.

She said she had no idea suicide was such a big issue over here.

Barber was meant to be working with the local hairdresser's on the project but that fell through so she ended up converting a unit at the back of the local tavern into a makeshift studio and setting off on her own.

The project is more than just a phot shoot - Barber has also made a pilot episode featuring some of the miners that takes a light-hearted look at the local mining industry and its characters while discussing topics such as toxic masculinity and femininity and equality in the workplace.

Barber told AMM the project is male and female oriented.

She found dressing in drag could be a good way to get people to question their own assumptions about the opposite sex by walking in others shoes.

Barber said many of the miners worked for Rio Tinto.

"It's a great talking point for such a serious topic," she said.

"If you just start talking about toxic masculinity and gender roles people can get their backs up so being able to joke about it helps." 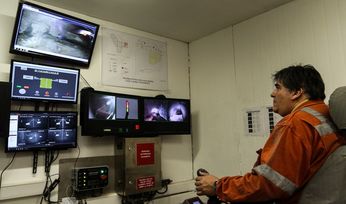 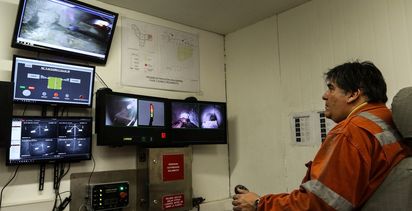