SPILL management company Spill Station Pty Ltd, its CEO Nathan Cartwright and the association he helped create, AusSpill Association Limited, have been forced to walk back several statements they made. 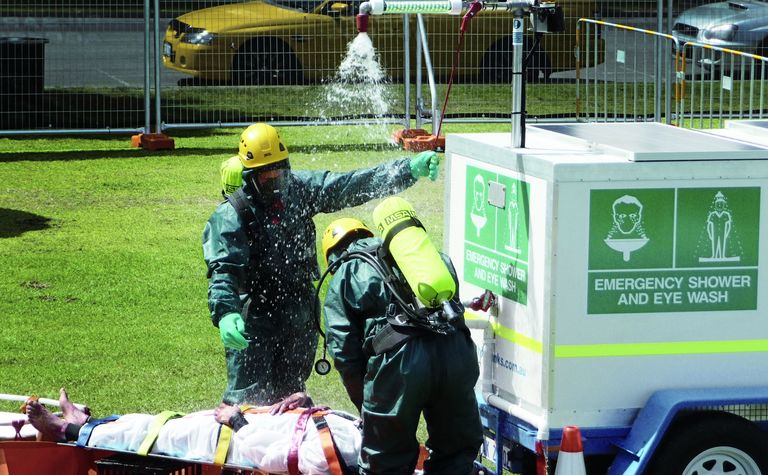 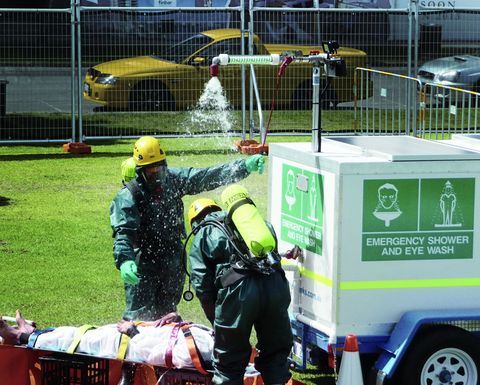 Spill Station, AusSpill and Nathan Cartwright have been forced to hose down statements they made.

AusSpill was responsible for developing a document it called "the Australian Spill Control Industry Standard for Spill Response Kits (ASCIS2695)".

One of Spill Stations's competitors, Global Spill Control Pty Ltd, took issue with that and brought an action in the Supreme Court of Western Australia saying the claim was misleading.

It sought an injunction to stop the claim continuing to be made and that injunction was granted in April.

On July 23, AusSpill Association, Spill Station and Cartwright released a "corrective statement" saying, among other things, that ASCIS2695 was not an Australian Standard.

The statement comes following mediation between the parties.

In the statement it is admitted that AusSpill, Spill Station and Cartwright made various publications and statements describing ASCIS2695 in various ways, which Global Spill Control alleged was misleading.

"Following mediation between the parties, AusSpill, Spill Station and Mr Cartwright would like to clarify the following matters:

Spill kits promoted as meeting Australian industry standards even though no such standards exist. 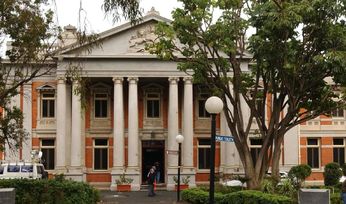 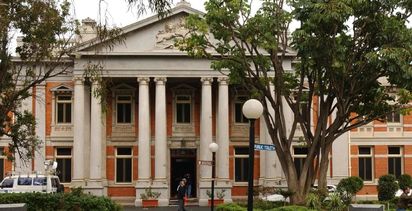