VICTORIAN mining regulator Earth Resources Regulation is not renewing the mining licences of GBM Gold subsidiary Kralcopic because it has been unable to provide surety of its finances. 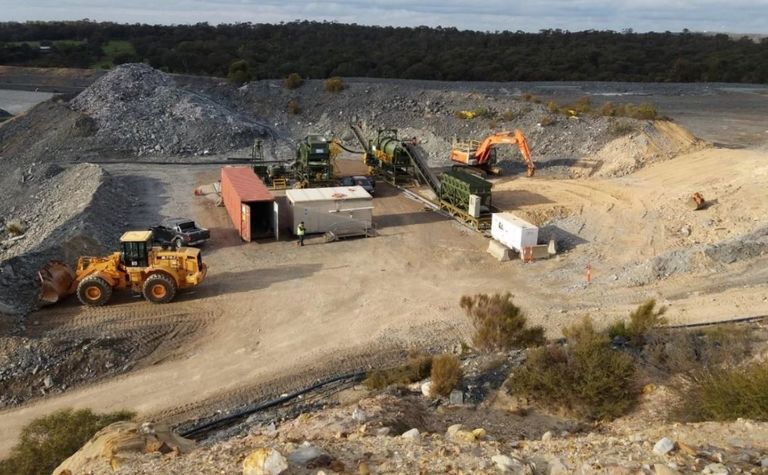 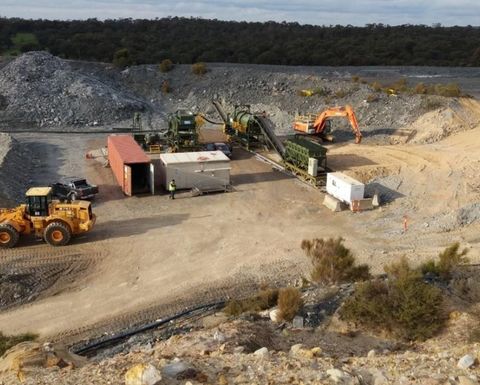 The Kangaroo Flat coarse sand dam wash plant was in the process of ramping-up to full production. With the licence not renewed operations there will cease.

GBM says that decision has caused it to stop work on its gold mining operations in the Kangaroo Flat Coarse Sand Dam, just as the wash plant there was ramping-up to full production.

However, it said plans for a 60 megawatt solar project to be developed on GBM-owned land at Woodvale 10km north of Bendigo were not affected by the Earth Resources decision.

According to Earth Resources Regulation, in 2018 Kralcopic notified the Australian Securities Exchange of its financial situation and trading of the GBM's shares were suspended.

Earth Resources Regulation asked for evidence of the company's ability to fund its operations.

It said it then assessed financial details provided by Kralcopic, after they had been analysed by independent financial consultant PricewaterhouseCoopers.

"I have concluded that Kralcopic is not likely to be able to finance its operations and meet its obligations at its Bendigo sites," Earth Resources Regulation executive director Anthony Hurst said.

"Kralcopic was given every opportunity to demonstrate it has the finance but the company has unable to provide the necessary detail.

"Kralcopic is obligated to rehabilitate its Woodvale and Kangaroo Flat sites and Earth Resources Regulation will continue to closely monitor this work."

According to Earth Resources Regulation the former mine sites will be exempted from applications for further mining licences, pending consultation with the Bendigo community and government consideration about future land uses.

The Woodvale site is required to be rehabilitated back to farmland.

There are bonds in the form of bank guarantees of $5.9 million in place to cover rehabilitation costs at both sites.

GBM Gold said in a statement to the ASX that it felt the Earth Resources Regulation decision set a bad precedent and sent a negative signal to the market on the risk for any junior exploration company contemplating gold mining in Victoria.

"The company is considering its options to appeal against the decision, including but not limited to any judicial review," it said.

GBM said the $6.7 million fully underwritten rights issue it had launched on August 14 would have put the company in a more robust financial position than it was in when the mining licences were transferred from Unity Mining to Kralcopic in 2016. 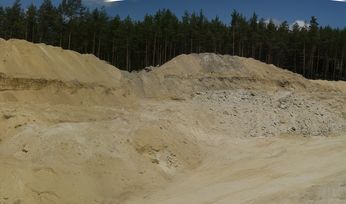 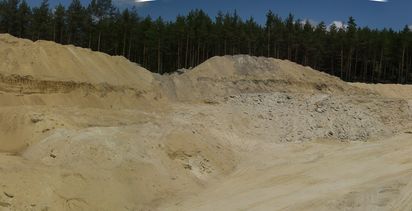