Another truck on fire at NSW mine

THE New South Wales Resources Regulator has reminded mine operators to thoroughly investigate vehicle and equipment fires when they happen onsite after a haul truck fire at one of the state’s surface metalliferous mines. 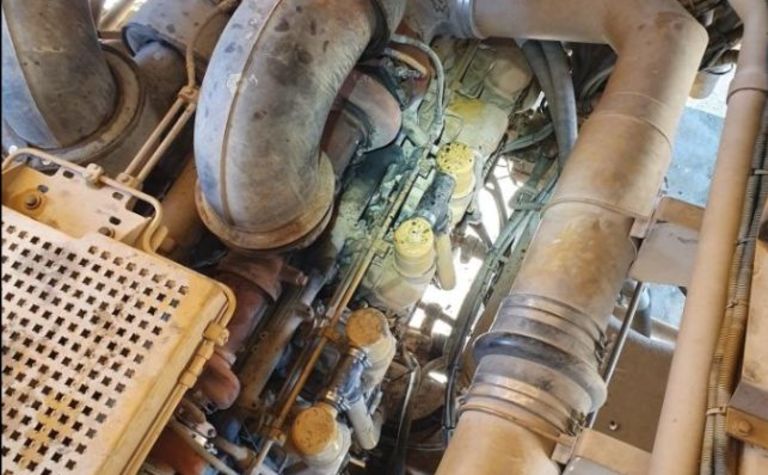 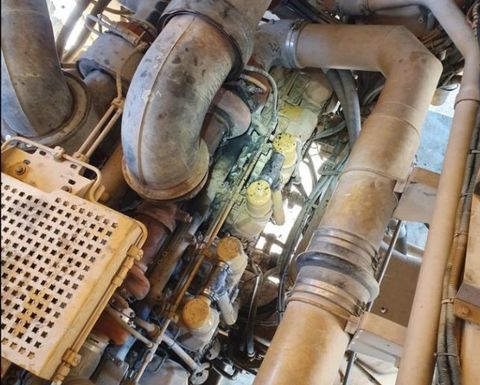 In the dangerous incident the haul truck was driving up a ramp when a turbo fire broke out.

The driver tried to activate the on-board fire suppression system but it was jammed as an R safety clip had been left under the button, so the driver of a water truck following behind had to extinguish the fire by hand.

No injuries were reported in the incident however the haul truck was damaged.

The regulator said whenever there is a fire onsite mine operators need to follow up with thorough investigations to work out what went wrong.

This should include determining the fuel and heat source; surface temperature value; and the cause of the fire.

The regulator said controls should then be put in place to prevent the fire from happening again, including reducing engine component surface temperatures and keeping fuel away from heat sources.

Worker training can also identify fire risks like fuels or oil leaks or worn hoses, the regulator said, adding that mine operators should report issues to the original equipment manufacturer.

The truck rolled forward 10m and hit the dovetail of another truck. 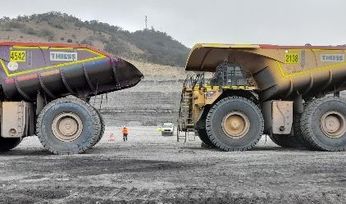 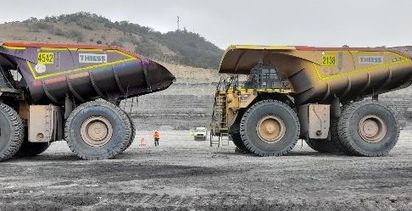