A MAN found with 18 buckets of gold concentrate weighing 598 kilograms has been sent to jail for three months by a Kalgoorlie magistrate. 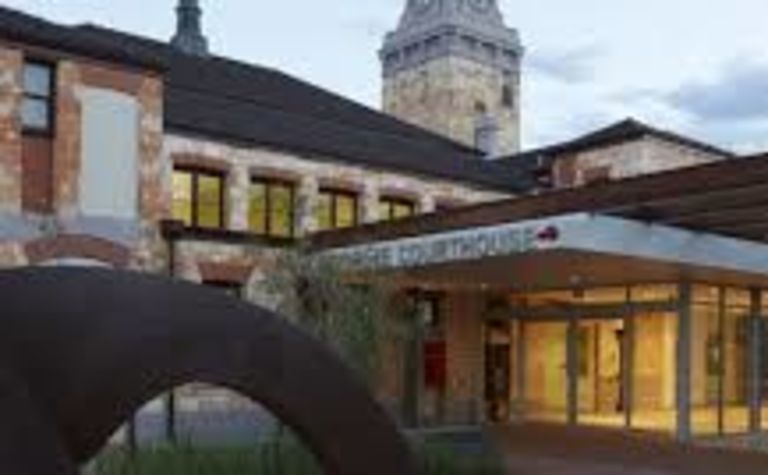 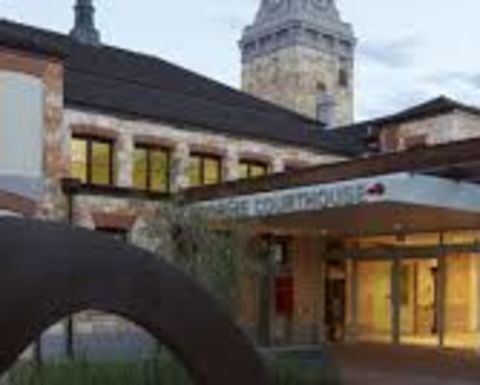 Steven James Paskov (48) was convicted of possession of stolen or unlawfully obtained goods in a trial in September.

He appeared before Magistrate Brie Ayling in the Kalgoorlie Magistrates court last week for sentencing via video-link from the Eastern Goldfields prison, as he was already serving time for a drug offence.

The court heard Paskov was charged after detectives from the Kalgoorlie-based Gold Stealing Detection Unit raided his Williamstown home on March 12 and found the gold concentrate stored in the buckets in the backyard.

The ore material was estimated to be worth about $35,000, with about 18 ounces recoverable if refined.

The high-grade of the ore points to the source being a commercial mine, although Paskov claimed he found it all at the Yarri Road rubbish tip on the edge of town.

However, Ayling did not buy Paskov's excuse or his claim that he thought the material was worthless, sentencing him to an extra three months behind bars.

The operator was hit on his upper arm and suffered bruising. 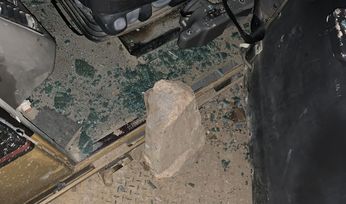