DISTURBING details have emerged about the death of geologist Terry Kilya in Bougainville on December 12, with Western Australia-based explorer Kalia admitting the Papua New Guinean local died after an attack by an “outside group”, not an accidental fall as first reported. 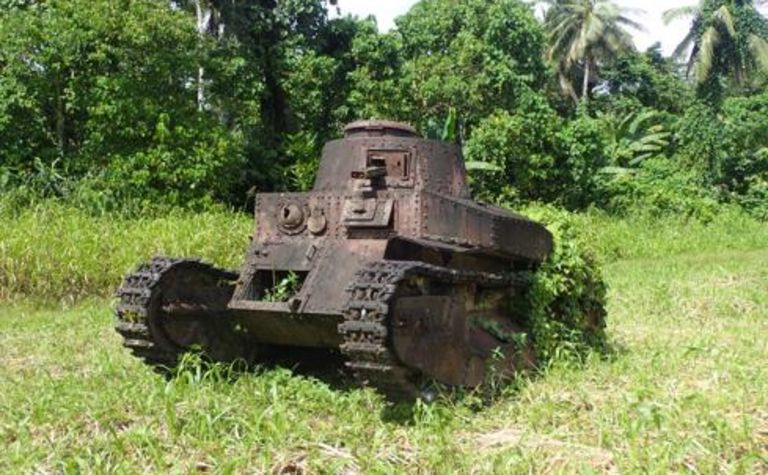 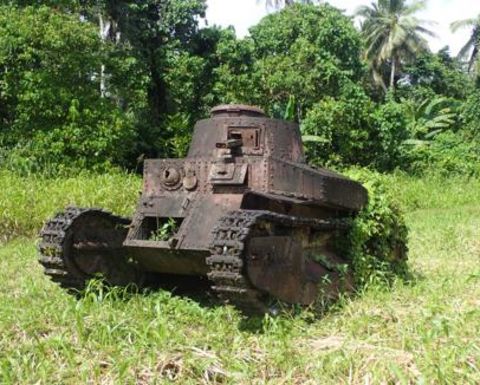 An old tank left over from WW2

Kilya was reported to have suffered fatal injuries from the December 12 fall last week, while doing field work at the licences around midday.

Kalia was ordered to come clean by PNG's Department of Minerals and Energy Resources and retract its initial statement released on the date of the incident and replace it with a factual statement.

According to the latest statement, Kilya was leading a geology survey team on land owned by Chief Kumis Hagi's Anakai clan, with all approvals in hand, accompanied by several landowners and a security detail, when the group was attacked by members of a rival clan.

This caused Kilya's fall, with seven others in the group also injured in the attack.

Forced to flee to safety, the group was unable to recover Kilya's body.

The department issued Kalia a suspension notice on December 17 ordering it to replace the initial statement with a "factual" one.

The company was also ordered to halt exploration at the Mt Tore tenements and return Kilya's body to his family and start engaging with landowners to resolve land access fee issues.

Kalia told the market it would pay compensation to Kilya's family and help the police in any way it could to "apprehend the perpetrators as soon as possible".

The statement said all communications made to date had been accurate and based on information available to it at the time.

A geologist loses his life after a fall at Kalia's Mt Tore project in Bougainville. 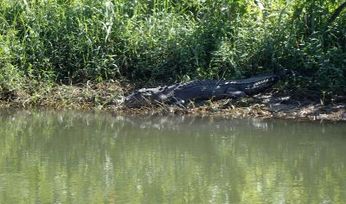 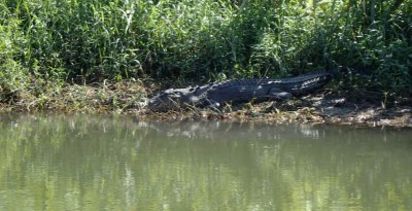 More details on fatality at Nova