BHP CEO Mike Henry says the recently signed Regional Comprehensive Economic Partnership gives cause for optimism but also shows the need for Asian countries to have a larger seat at the table. 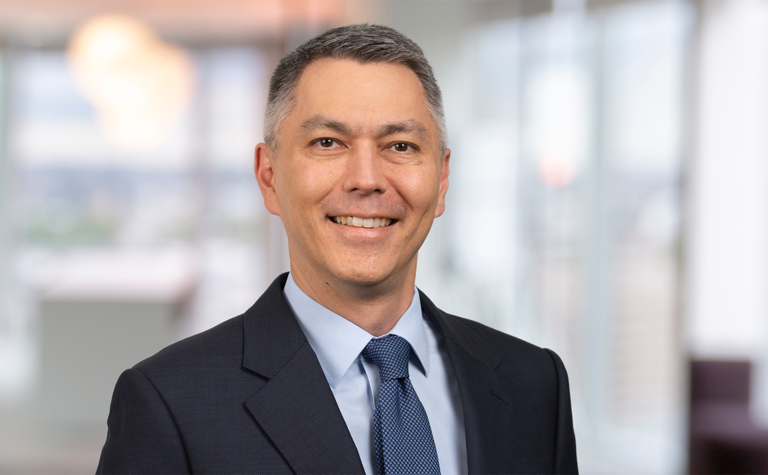 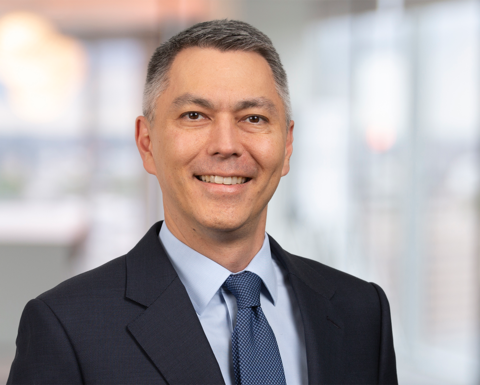 Mike Henry believes major Asian countries should have a bigger seat at the table.

The RCEP complements and builds on Australia's existing free trade agreements with 14 other Indo-Pacific countries including China, Japan, New Zealand, the Republic of Korea, Indonesia, Thailand and Vietnam.

Henry said it was time to rethink free trade approaches.

He said the principles of the Bretton Woods agreement - free markets, open trade and economic development - had to be reinvigorated for the challenges the world faces today.

Given that agreement was struck during World War II, a rethink is probably worth considering.

"The larger Asian economies should be afforded a greater seat at the table and in shaping the rules of the game," Henry said.

"The fact that RCEP nations comprise almost 30% of global gross domestic product, shows how important it is that this be the case.

"Given its relationships and intellectual capital, there is a key role for Australia in exercising influence towards this outcome and in championing the underpinning intent, just as we have done throughout the RCEP development process.

"While we are ultimately reliant on countries acting in good faith, we have to ensure we are doing absolutely everything in our power to secure Australia's continued prosperity through mutually beneficial trade and cooperation."

Henry said overcoming and recovering from COVID-19 would require a collective and collaborative approach on a global basis.

"This collective and collaborative will also be required for some of the other challenges confronting the world," he said.

"One such challenge we currently face is tension in international relations."

Henry said this was against the best interests of Australia's, and indeed the world's, prosperity.

"Australia is positioned to demonstrate to others the importance of investing in relationships and the power of trade," he said.

"We have demonstrated for decades a firm belief in cooperation and collaboration in our region and beyond.

"The Australian government's leadership together with China and other nations to finalise RCEP is such an example.

"Other nations may aspire to succeed in self-sufficiency and autonomy. Australia simply isn't built to succeed under this model.

"Our strength lies not in shutting ourselves in, but in being able to access the rest of the world - to export our resources, our services and our know-how.

"The benefits of this approach multiply at home through employment, economic contribution and the creation of broader social value."

Power costs represented about 7% of the gold miner's total costs. 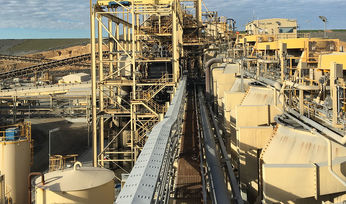 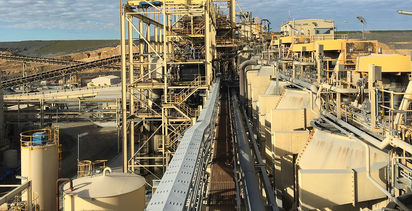