THE Hunter’s pedigree as a union and labour bulwark has been entrenched for decades, however, ironically, it is being challenged by environmental forces within that so-called party for the workers, the Australian Labor Party. 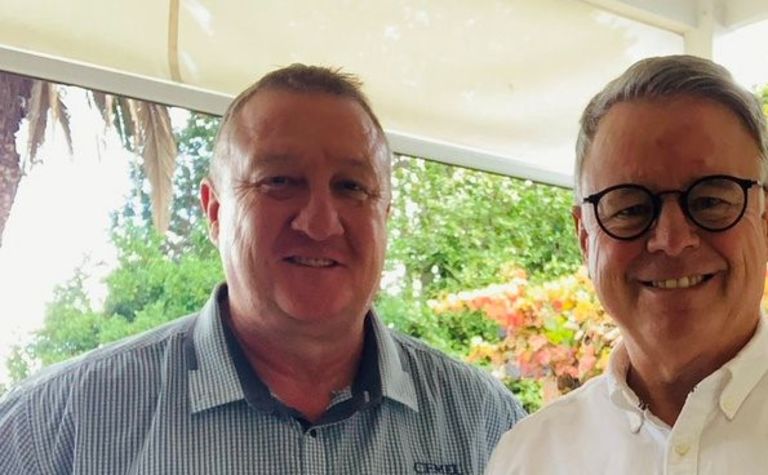 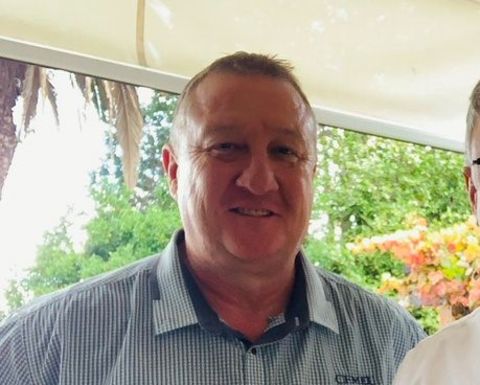 Coal mine workers' union affiliation, forged in the early years of pick axes, pit ponies, and mine explosions that took the lives of scores of miners, has been passed on for generations.

With this background, the question of coal and Hunter would seem to be set in stone. However, the Paris Climate accord and the question of climate change has reconfigured the political landscape.

Federal member for the Hunter Joel Fitzgibbon is seemingly at odds with his ALP leader Anthony Albanese about the future of coal and the need to reinvest in the region for employment and to maintain the living standards of some of Australia's highest paid workers.

Albanese, from the ALP left faction and the local member of the inner Sydney seat of Grayndler, is keen to appease members of the party and voters in swinging seats in the major cities and convince them that he is serious about tackling climate change.

This is not stopping Fitzgibbon from being outspoken about his support for coal.

"Our customers in the markets of Asia are building new coal-fired power generators and we expect to be sending our relatively clean and efficient thermal coal to those customers for decades to come."

Fitzgibbon said demand for Australia's metallurgical coal was also expected to be strong for decades.

"Meanwhile, we are further diversifying our economy and building a range of renewable energy projects," he said.

"Australia's coal generation will come to an end when our current fleet of generators come to the end of their physical and economic lives. But the overwhelming majority of our coal is exported and in NSW alone, about $4.5 billion of investment sits in the pipeline, either for new mines or mine expansions."

Fitzgibbon said that when last in government, Labor invested in mining-related skills and built a mining school at the TAFE campus in Muswellbrook.

"We also invested more than $2 billion in the dedicated third rail track to deliver more coal to port more quickly and efficiently," he said.

"We built the $1.7 billion Hunter Expressway to get the workforce to the mines more quickly and safely and to spur mining-related industry along the road corridor. There is more than can be done if the Australian government is willing to invest in more infrastructure."

The ALP candidate in the NSW by-election for the seat of Upper Hunter on May 22 is Construction, Forestry, Mining and Energy Union district vice-president Jeff Drayton.

He is unabashedly pro-coal.

"Every time I open the newspaper or every time I turn the TV on I see somebody having a go at coal miners and that has to stop.

"And I'm going to fight bloody hard to make sure that does."

CFMEU Northern Mining and NSW Energy district president Peter Jordan told Australia's Mining Monthly that the union would continue to be a strong advocate for the future of the coal mining and power industries that employed its members in the Hunter Valley.

"According to NSW Coal Services, more than 15,000 people were directly employed in coal mines in the Hunter Valley and Gunnedah Basin coal fields as at the end of 2020," he said.

"These are well-paying jobs that support many others in their communities. In addition, the mining industry sustains a range of business across its supply chain."

Jordan said most of the coal produced in the Hunter Valley was for export and not affected by the uptake of renewable energy domestically - keeping in mind that 80% of NSW's electricity is still generated using black coal.

"As long as there is global demand for our coal - and there is forecast to be demand for years to come - we should continue to supply it," he said.

"Hunter Valley thermal coal is high quality and in demand. Even in a period of extreme uncertainty as we've seen over the past year, with the China ban [and the] global economic downturn caused by COVID, our coal industry has remained reasonably steady and found alternative markets.

"As current mines come to the end of their productive lives, new coal mines should be opened up - or existing mines extended to ensure continuity of coal production and maintain jobs. The NSW government has an important role to ensure approvals are considered genuinely on their merits without becoming political footballs."

Jordan said the union supported investment in industry diversification and skills development in regional areas, however, this hadto be done properly with a focus on generating secure, well-paid jobs.

"Renewables simply don't provide the same volume or quality of jobs as the mining industry," he said.

In the report, Sharing the challenges and opportunities of a clean energy economy: A Just Transition for coal-fired electricity sector workers and communities, the Australian Council of Trade Unions identified the Hunter Valley was already suffering from a lack of skills diversity and this situation would only deteriorate with the transition away from coal-fired power.

"The Hunter region also has lower levels of post-school qualifications compared to the New South Wales average and lower median incomes than the national average.

"Given the economic dependency of these regions on the coal industry, any unplanned closure of these power stations and withdrawal of a major employer from these regions without appropriate policy, planning and support from government, is likely to have devastating consequences."

Despite the dire impact on the workforce, pay and conditions of winding down of the coal sector in the Hunter, renewables continue to gain currency.

"The Hunter retains diversity despite significant crowding out of other industries such as agriculture, viticulture and tourism by open-cut coal mine expansion, however, with enough political will it could thrive as a renewable energy export powerhouse," he told Australia's Mining Monthly.

"It is clear that the net-zero commitments made by coal export partners such as South Korea, Japan, China and elsewhere will influence the future of the region, which if seized as an opportunity could position the Hunter very well into the future."

Moylan, who is also a resident of the Hunter Valley, said that despite warnings of a looming structural decline in the coal industry for many years due to falling costs of newer technologies and global action on climate change, governments and companies had failed to plan the economic diversification necessary to sustain a resilient regional economy.

"The coal industry is now starting to peak, while domestic coal generation has been in decline for many years," he said.

"There are hundreds of megawatts of renewable energy, battery and pumped hydro projects under development in the Hunter.

"The cheaper zero-emissions energy that will come from those will deliver flow-on benefits to other industries, including metal manufacturing in the Hunter Region.

"In a sense, this will not change the economic profile of the Hunter as an energy power-house but will not be enough on their own to offset structural change without policy support for vocational education and training, rehabilitation, health services, agriculture, digital technology and advanced manufacturing, among other things."

Moylan said a well-managed and timed transition, supported by government, should avoid a regional downturn.

"Locally concentrated unemployment, underemployment and a decline in the quality of work can be avoided, but our state and federal governments must step up to ensure proper rehabilitation and locally driven, expert-guided planning for the future of regions such as the Hunter who have given so much at great cost to the rest of the country," he said.

"The skills needed to support a region have always changed over time - there are few cobblers left in a modern economy, for instance." 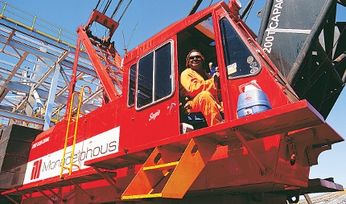 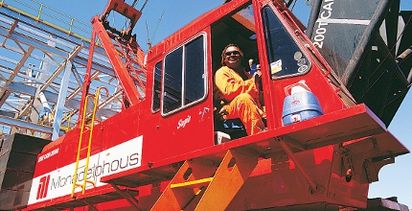