A MALFUCTION of a dragline hoist drum has sent hoist rope clamps flying from the machine at a Queensland open cut coal mine. Those clamps landed in the mine’s machinery house area. 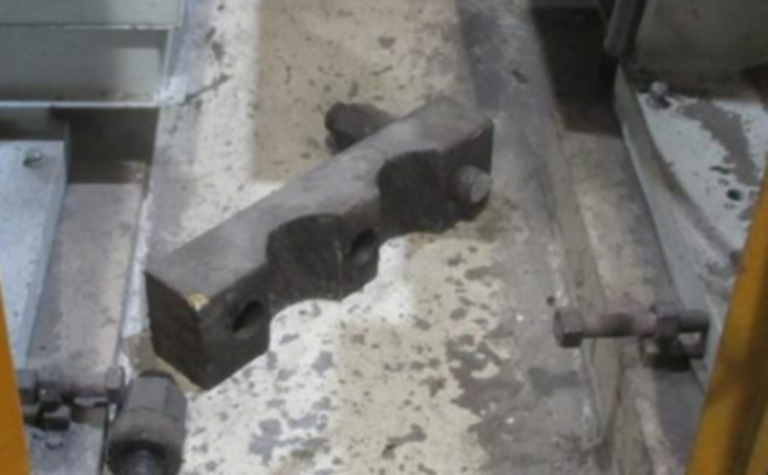 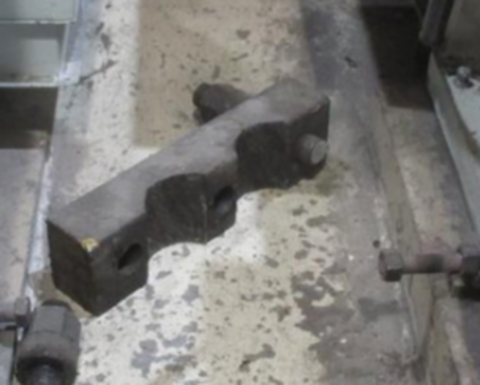 The 127mm hoist ropes continued to unwind from the drum until the end of the rope was reached.

The dragline hoist drum was to be turned to a hoist motor to be rotated. This was to allow conditioning work to be done on the hoist motor commutator.

The rotational energy was to come from the release of the bucket and hoist rope movement.

No other controls were in place. One hoist brake was released at a time until hoist drum rotation began.

Seven of the eight hoist brakes were released until this movement was achieved.

The bucket started accelerating into the pit from boom point until it reached maximum velocity.

With no controls to stop this movement, the 127mm hoist ropes continued to unwind from the drum until the end of the rope was reached and the 16 hoist rope clamps were ejected from the drum, becoming projectiles in the machinery house area.

During this time, hoist brakes were trying to be set manually and as they were applied large quantities of brake pad dust was released into the machinery house area.

The Queensland Mines Inspectorate said no-one was injured and the incident was still under investigation.

"The uncontrolled release of hoist brakes and bucket from a significant height, combined with no controls contributed significantly to this event," it said.

"The hazards posed by the uncontrolled release of the hoist brakes and dragline bucket were not identified by the personnel in any formal process." 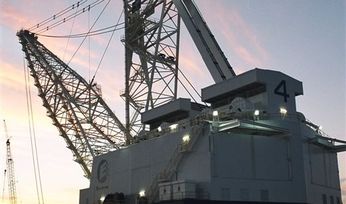 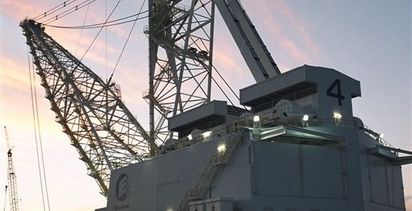