THE number of sexual assaults reported on Western Australian mine sites has risen sharply in the past three years, Department of Mining, Industry Regulation and Safety statistics show. 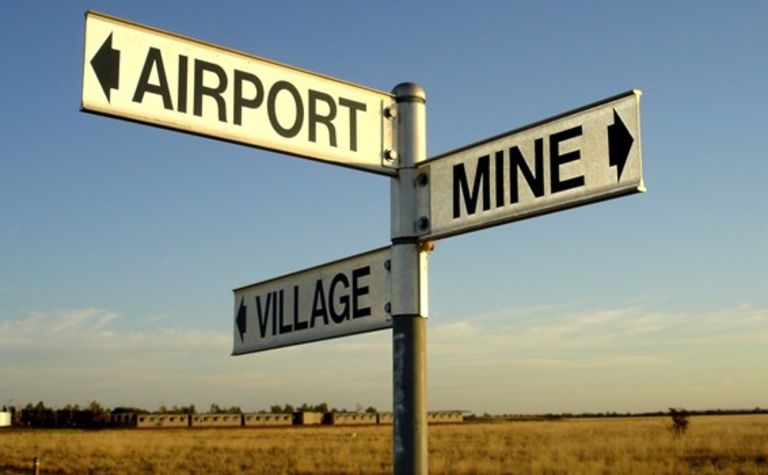 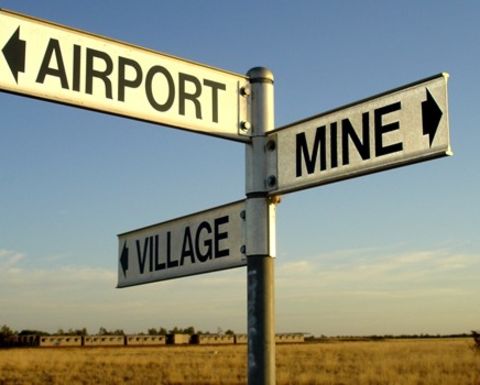 Efforts to improve safety around mine camps have been stepped up.

The issue of sexual assault and sexual harassment on WA mine sites has come to the fore in recent weeks with several cases being reported in the media.

That led the Chamber of Minerals and Energy WA and senior resources executives issuing an apology over the issue and outlining their responses it last month.

It has also caused DMIRS to review its efforts in this area.

There are about 140,000 employed by the WA resources sector.

Over the past 10 years there have been 15 workplace incidents involving sexual assault reported.

When it comes to sexual harassment, there were 19 cases reported between 2011 and 2021.

To put some perspective on those numbers, according to WA Police statistics, there were 4781 sexual offences reported in the state in 2020-21.

WA Police defines sexual offences as acts, or the intents of acts, of a sexual nature against another person, which are non-consensual in nature or where consent is proscribed.

Under WA's Mines Safety and Inspection Act employers are required to report workplace incidents to DMIRS, including allegations of sexual harassment and assault.

They must also report sexual assault allegations to WA Police.

However, for the miners to be able to do that, their workers have to first report any such incidences to them.

That is one area the WA mining industry is working on, making it easier for their workers to report sexual assault or sexual harassment as well as workplace bullying.

One miner has introduced an app to provide residents in its mining camps a means of calling for help and hotline for anyone impacted by sexual assault and harassment that connects them with a dedicated case coordinator.

CMEWA is also creating a code of conduct for the industry focused on behaviour at external events, after hours on site and social media activities. It formed a Safe & Respectful Behaviours Working Group involving senior work, health and safety and diversity and inclusion representatives from a range of member companies to do that.

"In addition, DMIRS is working with a number of government agencies, industry and related stakeholders on this issue," he said.

"At the same time the department is undertaking a review of the existing workplace behaviour code of practice materials. This material focuses on the general principles applied to the prevention and management of inappropriate or unreasonable behaviour in the workplace, including sexual harassment and sexual assault.

"The department is also working with stakeholders on updating the code of practice for violence and aggression at work that covers a range of behaviours including sexual harassment."

Other efforts miners are taking to make their workers safer in their mining camps include introducing services to escort women from mess areas and gyms to their rooms; improving the quality of lighting and surveillance around camps; and taking steps to reduce alcohol consumption on site.

From July 1 a limit of four alcohol drinks per person per day came into effect on BHP sites. 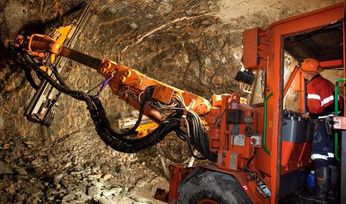 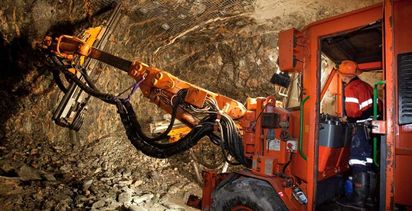