CULTURAL heritage matters, along with the tie-in and ramp up of replacement mines, labour shortages and COVID-19 disruptions have hit Rio Tinto’s iron ore output for the second quarter. 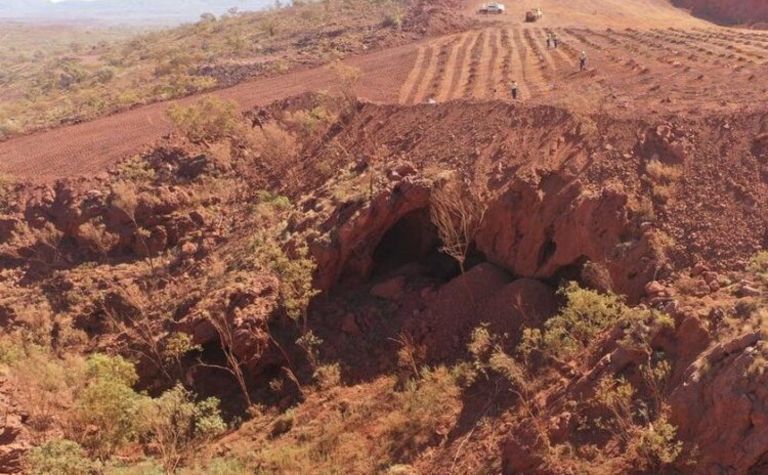 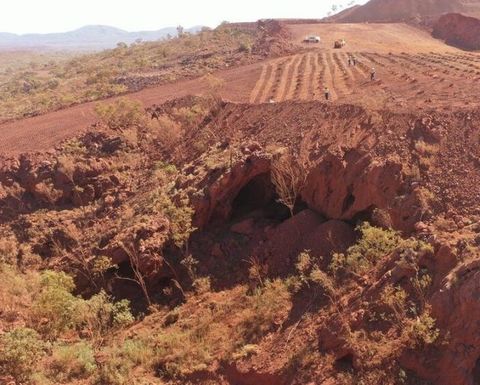 The Juukan Gorge rock shelters just prior to their blasting last year.

Pilbara iron ore production of 75.9 million tonnes was 9% lower than the 2020 second quarter and Rio Tinto believes its iron ore shipments will be at the low end of the full-year guidance range of 325 million tonnes to 340Mt.

Above average rainfall in the west Pilbara also had an impact. That is estimated to have had about a 3Mt impact on the first half.

Rio Tinto has committed to focus on rebuilding the relationships in the Pilbara it blew up along with two 46,000 year old rock shelters considered sacred by the Traditional Owners the Puutu, Kunti, Kurrama and Pinikura peoples.

Rio Tinto has committed to focus on rebuilding the relationships in the Pilbara it blew up along with two 46,000 year old rock shelters considered sacred by the Traditional Owners the Puutu, Kunti, Kurrama and Pinikura peoples.

A key focus of those efforts will be for Rio Tinto and the PKKP to determine an appropriate remedy for the destruction of the Juukan Gorge shelters.

Some rehabilitation works around the shelters have already been done.

Some of those relationship rebuilding efforts are impacting on some of its operations.

Known sites of cultural significance in and around Rio Tinto operations have been reassessed. Mine plans have been adjusted and measures taken to avoid disturbance. In some cases buffer zones have been increased.

Blast management plans have been developed to create smaller, higher controlled blasts to minimise vibration and protect heritage sites. That affected about 11% of blasts in the first half.

Rio Tinto is also working on creating greater opportunities for Indigenous businesses in WA and beyond.

Rio Tinto's Indigenous Business Development plan is expected to be finalised in July and engagement with Pilbara Indigenous businesses has begun.

Shutdowns to enable replacement mines to be tied in at Western Turner Syncline and Robe Valley, and reduced processing plant availability, particularly at Yandicoogina, had about a 4Mt impact on the half.

Execution of those shutdowns was also impacted by labour shortages due to COVID-19 restrictions and high labour demand.

On the replacement mines front, mining has begun at Gudai-Darri, Rio Tinto's first iron ore hub in more than five years, with more than 9 million cubic metres of pre-stripping completed in June.

First Gudai-Darri ore in the crusher is expected in 2021, although commissioning is later than originally planned. The project is still expected to ramp up in early 2022.

At West Angelas (C,D), first ore was achieved in June with load commissioning expected later in the year. That was impacted by delays related to heritage management.

Rio Tinto admits some mine production risks remain in the second half of 2021 as it finishes building and commissioning Gudai-Darri and ramps up production from the other replacement mines.

In June Rio Tinto completed a five-week maintenance shut at its East Intercourse Island port terminal slightly ahead of plan.

The shut was to replace four apron feeders below the rail car dumper that were about 50 years old.

The increased tightness in WA's labour market is continuing, in particular in shortages of relating to structural, mechanical, electrical and instrumentation disciplines. That is being exacerbated by ongoing COVID-19 travel restrictions. 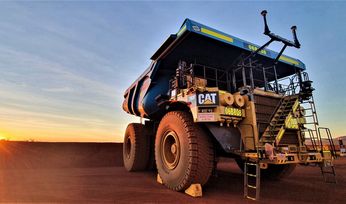 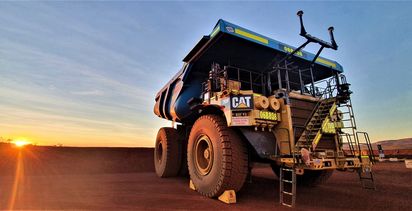