WOMEN working at underground mines and mineral exploration sites in Western Australia face a higher risk of experiencing sexual harassment than at other worksites, the Association of Mining and Exploration and Companies claim. 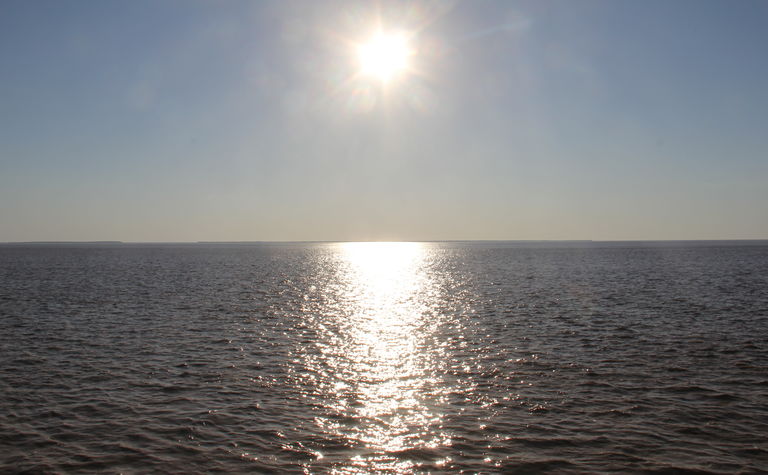 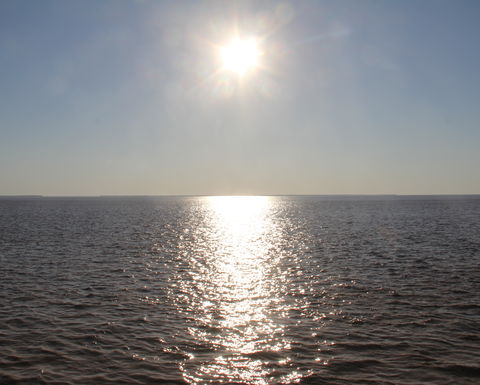 According to the Respect@Work: Sexual Harassment National Inquiry Report 2020 released by the Australian Human Rights Commission gender inequality is the key power disparity that drives sexual harassment in the mining industry, given the dominance of men at all levels.

A previous AHRC report in 2018 found the prevalence of workplace sexual harassment was 40% in mining compared with the national prevalence rate of 33%.

In mining, 74% of women in mining experienced sexual harassment in the past five years compared with 32% for men, with 48% of those reporting the perpetrator was a co-worker at the same level as them, compared with 30% across all industries.

The different types of sexually harassing behaviour experienced included verbal forms, such as sexually suggestive comments or jokes, intrusive questions about private life or physical appearance, repeated invitations to go on dates, or requests or pressure for sex.

As a sign of the times, sexual harassment moved into the technology realm. Sexually explicit emails, SMS or social media, indecent phone calls, repeated or inappropriate advances online, or sharing or threatening to share intimate images or film without consent have all been reported.

While gender inequality is an underlying condition for sexual harassment to occur, it is not the only factor driving it.

Other workers at risk of experiencing sexual harassment include workers under 30 years of age, workers who identify as LBGTIQA+, workers with a disability and workers from culturally and linguistically diverse backgrounds.

Migrant workers or workers holding temporary visas and people in insecure working arrangements including casual, labour hire or part-time work are also at a higher risk.

Pearce said some feedback indicated that working in smaller, tight-knit crews created a protectionism culture where members were unwilling to call out unacceptable behaviour within their team, primarily for fear of a he-said-she-said discussion across the team.

He said some companies had installed communications and tracking systems to increase work health and safety in their underground operations as preventative measures for sexual harassment.

Miner BHP said it would spend around $300 million on security programs and physical infrastructure to prevent and respond to sexual harassment across its camp accommodation facilities in WA.

Pearce said limited communications, transport, and facilities available to these smaller operations could present heightened risks, similar to those identified in underground mines.

"While potential measures companies can adopt to maintain safety in these areas of heightened risk will vary dependent on the size and scale of the operation, the more awareness and education there is across industry as a whole, the more we can discourage unacceptable behaviour and increase safety across the sector," he said.

Most submissions to the inquiry concede current workplace characteristics and practices do not fully prevent sexual harassment but measures such as increasing female participation at all levels in the workforce will address the gender power imbalance.

Rio Tinto is moving to further grow its female workforce.

In 2020 annual report the miner said its goal was to increase the number of women 2% each year, and for its graduate intake to be 50% women.

In its submission to this inquiry Rio Tinto revealed that since January 2020 there had been one reported case of sexual assault and 29 reported cases of sexual harassment substantiated.

One allegation of sexual assault was being investigated as were 14 reports of sexual harassment.

Eight reports of sexual harassment could not be substantiated.

BHP also reported 73 allegations involving other forms of sexual harassment, including unwelcome comments or jokes of a sexual nature.

Of these 73 cases 48 perpetrators were sacked.

Fortescue Metals Group told the parliamentary inquiry there were 11 cases of sexual harassment in 2020 at its sites and 20 in 2021.

The Department of Mines, Industry Regulation and Safety is responsible for enforcing compliance of workplace safety and health laws that cover general workplaces and the mining industry, with the Mines Safety and Inspection Act 1994 and the Occupational Safety and Health Act 1984 placing an obligation on duty holders to provide and maintain work environments where workers are not exposed to hazards.

This includes psychosocial hazards, such as sexual harassment.

DMIRS director general Richard Sellars said the department had concerns about the culture and environments that allowed these events to occur in a workplace setting, with miners not meeting statutory internal and external reporting requirements.

Sellars said the reporting by the mining industry had been ad hoc and inconsistent.

"DMIRS has become aware of recent and historical instances of alleged sexual assault, sexual harassment and other inappropriate behaviours at WA mining operations," he said.

"Particularly disturbing is the fact that on several occasions these incidents have received media attention before they have been reported to DMIRS as the workplace safety regulator."

Sellars said this was unacceptable and, in some instances, might represent contraventions of the MSI Act.

The department issued 13 improvement notices in response to the 22 allegations.

The parliamentary inquiry will table its findings on April 28 2022. 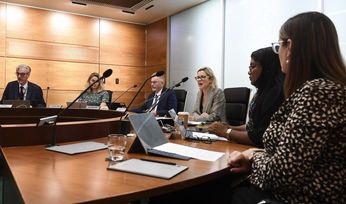 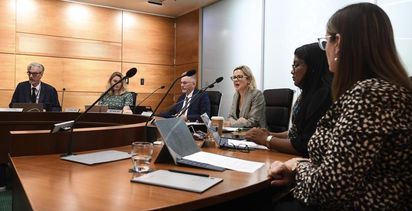