RADIO tracking technology is being used at Bravus’ Carmichael Project in Queensland to learn more about the southern sub-species of the black-throated finch, the very birds that almost derailed the entire project. 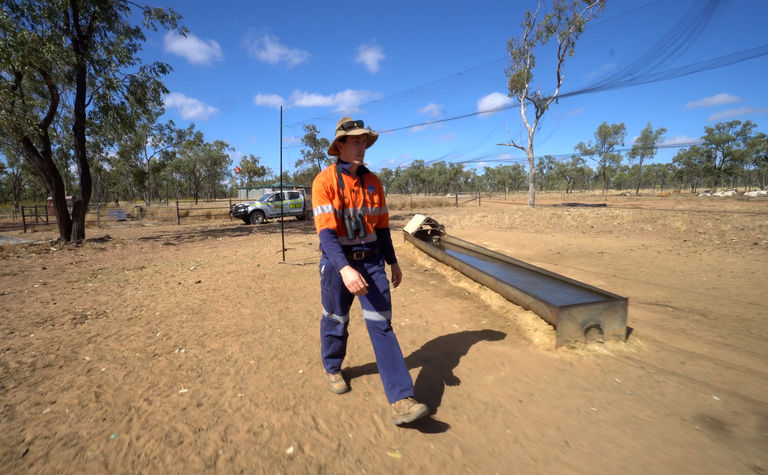 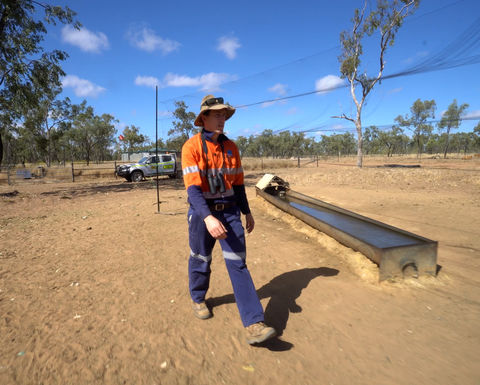 Ecologists fitted the birds with leg ID bands and tiny transmitters as part of their research.

He said the research was taking place in Bravus' 33,000 hectare conservation area.

"The radio tracking data will tell us more about how far the finches travel and where they live and will help guide our environmental management practices into the future," Boshoff said.

"We have been studying the finch since 2012 and have undertaken more than 15 monitoring surveys to date, ensuring we know more about the black-throated finch than ever before."

The southern sub-species of the black-throated finch is an endangered species found in coastal northern Queensland and inland central Queensland including the Galilee Basin and areas near Charters Towers and Townsville.

Boshoff said ecologists fitted the birds with leg ID bands and tiny transmitters as part of their research.

The transmitters emit a signal every 13 seconds, which is tracked by 27 radio towers across the project area.

The signals allow researchers to track the birds' movements to shed light on how the Black-throated Finch lives and behaves.

"We're looking at the finch's movement patterns, the foraging behaviour, foraging preferences and the seed availability, and we're trying to tie that all into land management practices," Borshoff said.

Boshoff said the area covered by the initial population estimate was a whopping 60,000 hectares, more than twice the size of Moreton Island, which required detailed research into the methodology on how to conduct a population estimate for the finch.

"This is not your average project area - we can't physically walk 60,000 hectares of land to spot every finch in the area," he said.

"The birds are quite dispersed across this area it requires considerable survey effort to survey a meaningful proportion of the population.

"For years we have been undertaking research into the finch's behaviour to ensure we are applying the appropriate methodologies to delivering population estimates, and the radio tracking research underway is an important part of that.

"We're pleased to see that the initial population estimate, conducted by third-party scientific experts demonstrates that our management plan is effective and the finch is thriving," he said.

"The initial population estimate conducted by third party experts has seen estimated numbers of 641- 2,202 finches across 102 sites, within the overall 60,000 hectare area."