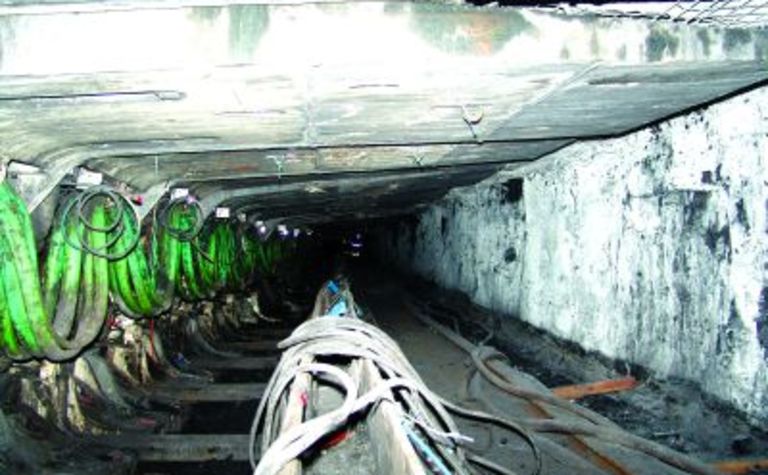 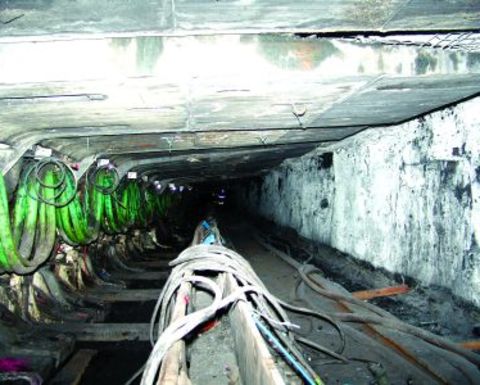 This follows the NSW Independent Planning Commission granting the project an approval earlier this year despite vocal opposition from local residents.

Tahmoor Coal, a subsidiary of Simec Mining, sought approval to extract 33 million tonnes of run-of-mine coal over 10 years from 12 longwall panels to the south of its existing operations.

The product coal, comprising 90-95% metallurgical or coking coal; and 5-10% thermal coal, would be processed using existing and upgraded surface infrastructure and transported by rail, primarily to the Port Kembla Coal Terminal for export.

"If at anytime until the end date of this approval, the approval holder detects an exceedance of any surface water performance criteria or groundwater performance criteria, specified in the approved Water Management Plan(s) as required by … the state development consent, the approval holder must notify the department of the exceedance within 10 business days of detecting or predicting the exceedance, and publish the notification and what corrective actions have been undertaken on the website within three months of the detection or exceedance, unless an alternative timeframe is agreed to by the Minister in writing," Ley said in her approval document.

It also imposed conditions requiring the shortening of two proposed longwall panels  - 103B and 104B - in response to potential impacts on Dog Trap Creek.

Those changes and the relocation of a proposed mine vent shaft have improved the biodiversity outcome and reduced potential impacts on known Aboriginal sites.

The Construction, Forestry, Mining and Energy Union has been a big supporter of the Tahmoor South extension project.

It said hundreds of jobs at Tahmoor mine had been secured for a decade with the project's approval.

CFMEU secretary Andy Davey said the extension was in the public interest and will deliver significant community and economic benefits.

"Well done to everyone who spoke up for Tahmoor mine and the value of coal mining jobs," he said. 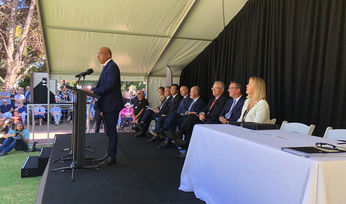 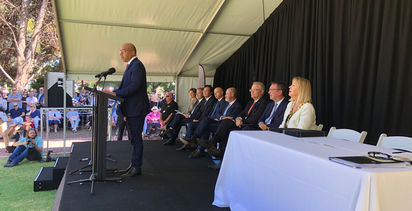