A 10-year mining veteran has been recruited to the Newcastle Knights NRLW team for the competition starting on October 16. 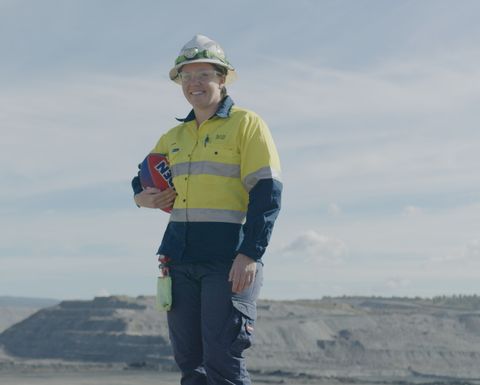 She joins the likes of Billy Peden, Steve Simpson, Adam Muir, Tony Butterfield and Josh King who have all been rugby league players also involved with mining.

"I'm excited about the opportunity that's for sure," Desmond said.

"And being able to show the other girls out there that we can do both worlds. We can have a mining career and we can also have a football career and put them together.

"During my school days Steve Simpson's wife was one of my PE teachers. He would often encourage us at footy gala days and give us a couple of wise words of wisdom.

"And knowing that Josh King was a Singleton local working here at Bulga Coal. He worked hard and set a platform for us, so it would be really good to be on par with him too."

"It is very exciting that we've got one of our own with contract at the Newcastle Knights," he said.

Desmond has also made a big contribution to grassroots football and junior development, especially for young women wanting to play the game.

The forward played five seasons in the Sydney Metropolitan Competition for the Maitland Pickers, the Hunter Stars and North Newcastle, as well as for the Newcastle Maitland Knights in the New South Wales Country Rugby League competition.

Desmond said here biggest achievement had been establishing the first women's team in Singleton, including securing sponsorship and recruiting players.

She has mentored many young women on the field as a player and as a coach.

Three of the young women Desmond coached in local Hunter Valley teams have also been signed to the Newcastle Knights NRLW team.

"I never thought that day would come that I would be able to run alongside the girls that I coached in the under 12s and under 14s. It feels fantastic, a real achievement knowing that I helped them out along the way and puts me in a really happy spot."

Poor access to finance costing Australia some of its top METS companies. 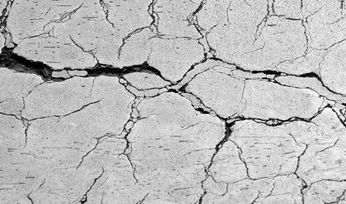 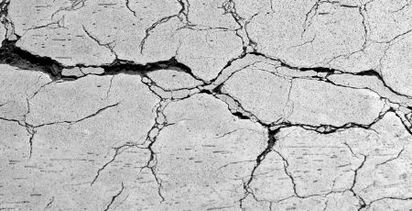