SHARK Bay Resources has been cleared by Western Australia’s Environmental Protection Authority to undertake maintenance and capital dredging at its Useless Loop solar salt mine, 25km from Denham, to restore navigable depths. 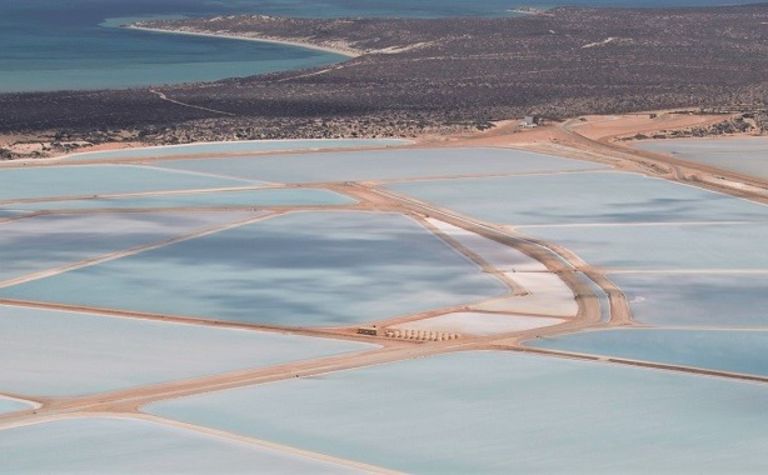 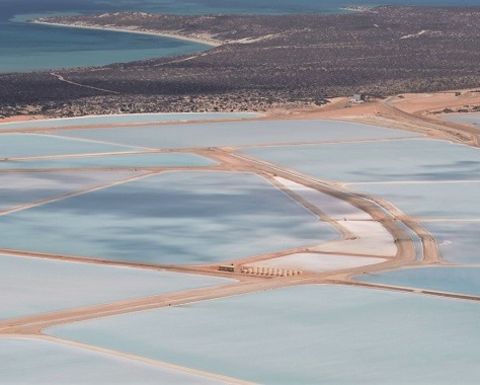 The EPA found the proposal could potentially impact marine fauna and fauna from habitat loss, turbidity and smothering.

Marine fauna could also be impacted by noise emissions, vessel strike and entrainment on dredge equipment, and from the introduction of marine species.

There is also a risk of increased tributyltin levels in the berth pocket from seabed levelling of contaminated sediments, which may affect benthic communities and habitats.

Despite the risks the proposal has been cleared, with WA environment minister Amber-Jade Sanderson agreeing the proposal could be implemented, subject to eight conditions including maintaining the environmental values of the World Heritage Area and marine park surrounds.

The proposal is open for a seven-day comment period. 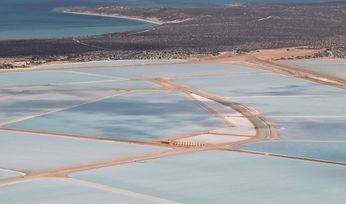 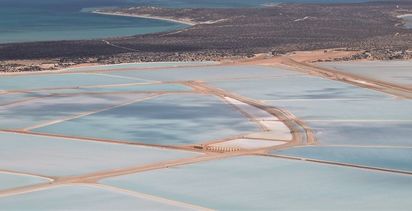