THE mining union has demanded an independent investigation take place over the tragic death of a 54-year-old mine worker at Coronado Global Resources’ Curragh coal mine over the weekend. 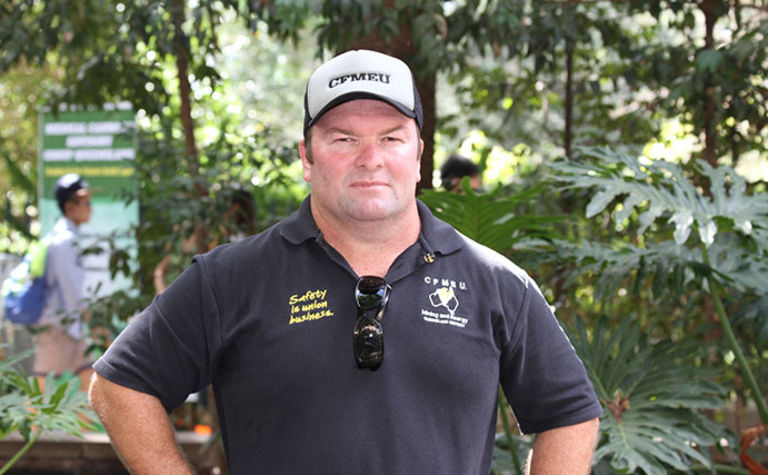 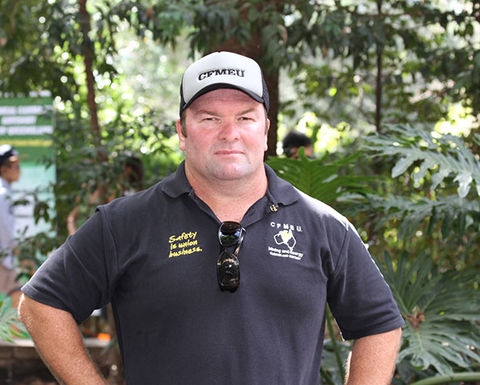 CFMEU president Steve Smyth said the union’s ISHR safety rep is on site with the other agencies.

The call comes as the Queensland government, coal companies and the Construction, Forestry, Mining and Energy union seek to eliminate workplace fatalities in the industry.

It also comes just weeks after a Mastermyne contract worker at the Crinum underground mine died as a result of roof fall.

CFMEU Queensland president Stephen Smyth said the union's thoughts and prayers were with the family and friends of the lost miner at Curragh who was a union member.

"The union's ISHR safety rep is on site with the other agencies undertaking the investigation of the incident site," he told Australia's Mining Monthly.

"This is sadly our second fatality in a matter of months in the Bowen Basin and in particular the Blackwater and Emerald area."

Smith said this incident had sent shockwaves through coal miners, their families and communities.

"When a miner dies it effects all who work in the sector," he said.

"We need to ensure that the investigation is undertaken without any hindrance or issue."

This is the second fatality at Curragh in the past two years.

On January 12 2020 Donald Rabbitt, an employee of a contractor operating a tyre changing facility at the Curragh mine, was killed during a tyre change activity in the main workshop.

Charges have been issued in the Emerald Magistrates Court against Coronado subsidiary Coronado Curragh Pty Ltd over Rabbitt's death.

In September a roof fall in the conveyor drift of Sojitz Blue's Crinum mine led to the death of a 62-year-old Mastermyne contractor and serious injuries to his 20-year-old colleague.

A third person was admitted to hospital but released shortly afterward. 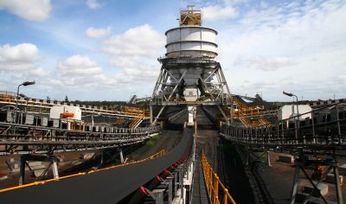 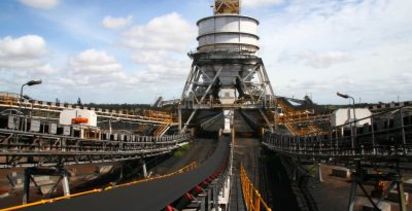