A $956 million proposal by South32 to extend its Dendrobium coal mine in New South Wales has been declared State Significant Infrastructure, given its importance to Port Kembla steelworks and its thousands of employees. 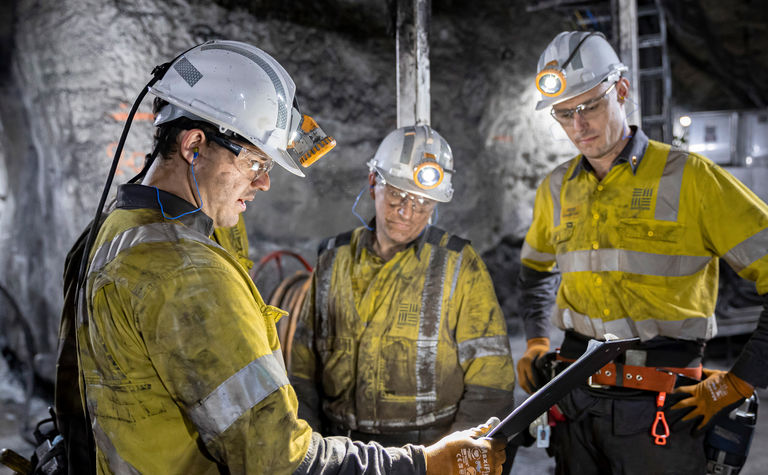 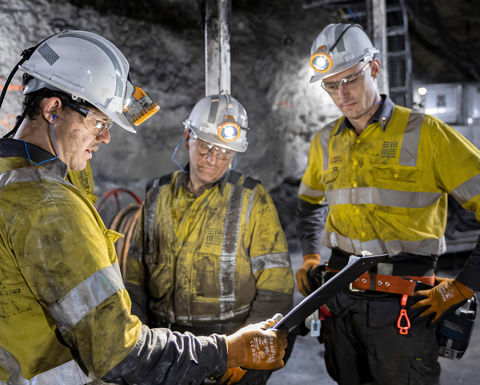 This follows an earlier decision by the NSW Independent Planning Commission to reject the Dendrobium Mine Extension Project because of possible threats to Sydney's drinking water catchment.

NSW deputy premier Paul Toole said Dendrobium was a critical source of coking coal for the Port Kembla steelworks and the decision to declare the project SSI would provide thousands of workers with greater certainty on the future of their jobs.

"This decision recognises the proposal's potential economic benefits, with the mine already contributing $1.9 billion to the state's economy each year, employing 4500 workers and supporting another 10,000 jobs across the Illawarra," he said.

"The decision to declare Dendrobium SSI followed support for a motion passed in the Legislative Council early this year," he said.

"It will now go through a rigorous assessment process and the community will still have their say."

Stokes said an SSI declaration did not change the Department of Planning, Industry and Environment's assessment of the proposal to extend Dendrobium coal mine.

South32 can request assessment requirements to prepare an Environmental Impact Statement, which will then go on public exhibition for community feedback and detailed assessment.

A South32 spokesman said the company welcomed the NSW government's decision to declare the Dendrobium Mine Extension Project to be State Significant Infrastructure.

"This marks an important step, providing a pathway for the submission of an alternate mine plan to the NSW Minister for Planning and Public Spaces, to be assessed as SSI," he said.

"We continue to consider our options to determine the best path forward for [South32 subsidiary] Illawarra Metallurgical Coal, to continue to supply metallurgical coal for local steel production and support local jobs and investment."

"It will also protect up to 10,000 local jobs, including about 700 direct jobs at the Dendrobium mine, thousands of jobs with local suppliers and contractors, and thousands more jobs at the BlueScope Steelworks at Port Kembla that relies on coal supplied from the mine," he said.

"The NSW government should be congratulated for taking this decision, which is in the best interests of NSW.

"It is a welcome demonstration of the willingness of Premier Perrottet and his government to act to protect jobs and the economy."

The NSW government also confirmed it would rule out future coal exploration in the Hawkins and Rumker areas in the state's Central West.

"In regard to the Hawkins-Rumker areas, it is clear that significant commercial, logistical, and social constraints mean there is a low probability of a thermal coal mine being developed on this greenfield site," Toole said.

The Hawkins-Rumker areas will be removed from the map published with the NSW Government's Future of Coal Statement.