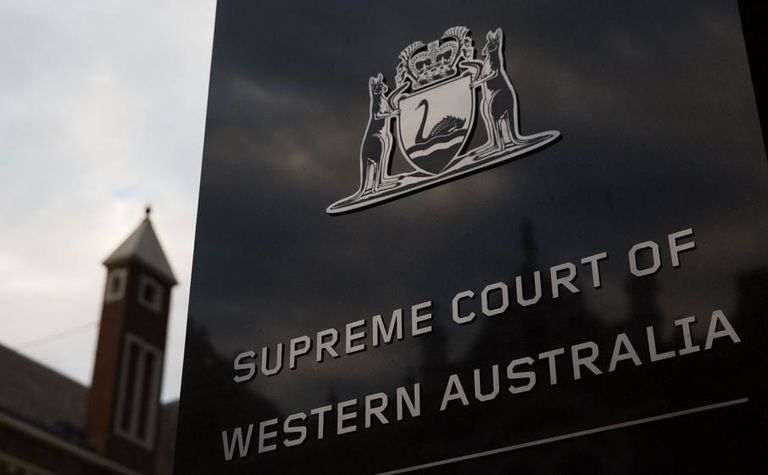 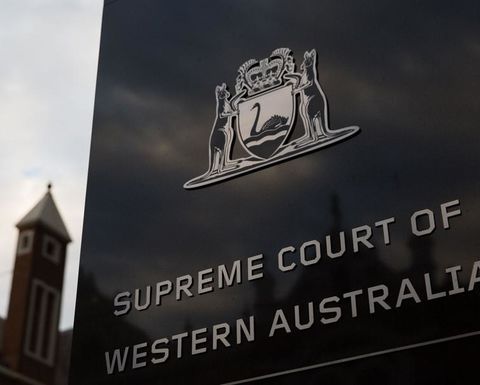 The Supreme Court of WA.

Vango Mining and Superior Gold have been embroiled in litigation for the better part of half-a-decade. As has a third party - Zuleika Gold.

K2 was seen as a viable option to provide back-fill ore to Superior's Plutonic Mill.

The deposit is located near Marymia, in WA.

Over the past four, or so, years there has been litigation between Vango, Superior and Zuleika Gold - formerly known as Dampier Gold.

The gold content of the K2 permit seems to be somewhat divisive.

Vango has high estimates of the K2 and Marymia permits - as much as 5.5 million ounces gold - if mineralisation continued deeper than the original mining open-cut mine put designed.

Vango attempted to kick the other two partners off its parcel of property, despite there being agreements in place for them to earn-in to the license or lease.

Vango intended to develop its own project, without the other two partners.

WA Supreme Court justice Kenneth Martin said Superior should be allowed to buy-in into the project.

However, Vango was successful in its efforts to impose a stay order, which meant Superior was unable to take control of the entire project.

Superior will now farm-in for a 50% stake of K2, via its subsidiary Billabong Gold.

It will need to contribute about $3 million in development costs.

In the same judgment Vango was ordered to enter into negotiations around a second joint venture agreement for all the tenements that make up the Marymia tenements.

However, Vango said it would still prefer to develop the mines on its own.

"While Vango considers the appeal by Billabong to be nothing more than a minor distraction to the day-to-day operations of its core business, it remains committed to again defeating Billabong in relation to its assertion that it was entitled to be offered further historical agreements," Vango said.