THE Australian Securities and Investments Commission has launched civil penalty proceedings in the Federal Court against Australian Mines and its managing director Benjamin Bell for allegedly misleading the market during presentations in London and Hong Kong between April and May 2018.

ASIC digs in over Sconi claims

The case revolves around an announcement made by Australian Mines in February 2018 regarding a term sheet it had signed for an offtake agreement with SK Innovation, for the expected cobalt and nickel produced at the Sconi project in north Queensland.

ASIC claims the company breached its continuous disclosure obligations and Bell breached his directors' duties while presenting at mining investment conferences in Hong Kong and London, when Bell falsely claimed the company had secured $500 million from SK Innovation to fund construction of a processing plant at Sconi.

According to ASIC, no-one had offered or agreed to such funding.

He also allegedly misleadingly stated that the value of the offtake agreement was $5 billion, when the terms of the agreement included a potential buyer's discount of 15%.

ASIC further alleged that Bell's $5 billion valuation did not comply with the Australasian code for reporting of exploration results, mineral resources and ore reserves.

A video of Bell's London presentation was uploaded to YouTube, which apparently caught the attention of the UK Financial Conduct Authority, which tipped off ASIC.

ASIC said Australian Mines failed in its obligation to disclose material information to the market and Bell failed to discharge his duties as a director with the requisite care and diligence that a reasonable person in his position would have exercised.

ASIC is seeking orders for Australian Mines and Bell to pay financial penalties, and for Bell to be disqualified from managing a corporation.

Australian Mines will defend the proceedings brought by the corporate regulatory watchdog. 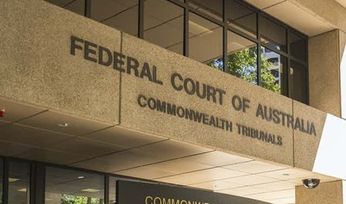 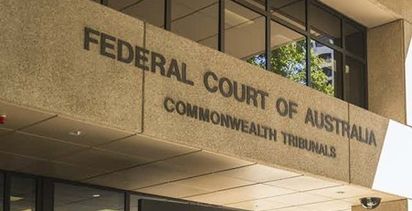