PROGRESSIVE coal royalties will start today, July 1, following passage of enabling legislation through Queensland parliament without opposition despite protests from the resources industry. 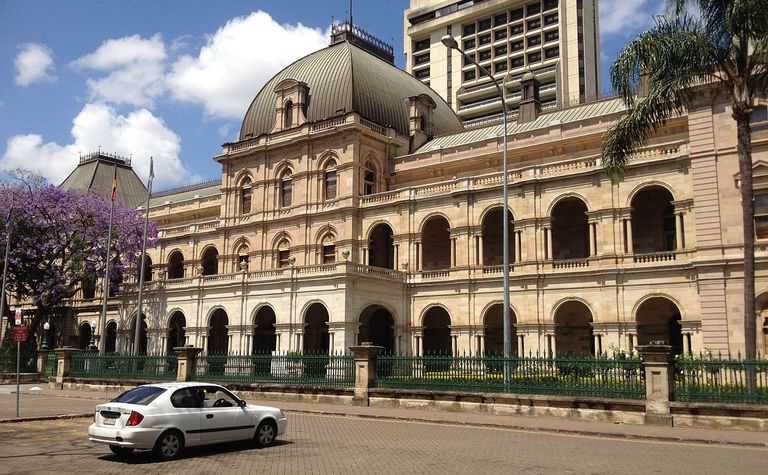 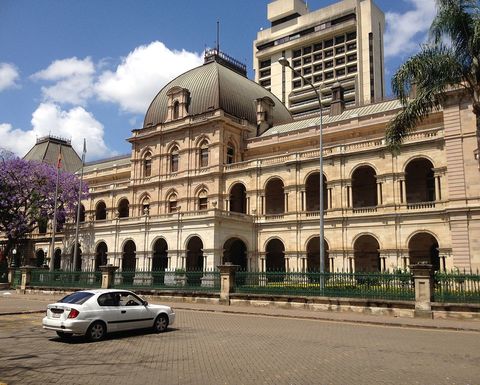 No member of the Queensland parliament voted against progressive coal royalties.

Queensland treasurer Cameron Dick said no member of parliament voted against progressive coal royalties, nor did any party express opposition to the substance of the state's additional coal royalty tiers.

"I am pleased there were no votes cast against progressive coal royalty tiers from members representing the Liberal National Party, Katter's Australian Party, One Nation, or the Greens political party," he said.

"This can be contrasted to the 2019 budget revenue bill, when the LNP voted against higher gas royalties.

"This demonstrated support for progressive coal royalties from across the political spectrum is good news for coal producers, promising policy stability as these arrangements will not be politicised either now or in an election environment.

"With royalty arrangements now settled with support across the political spectrum, Queensland's partnership with industry will be renewed through the new Queensland Resources Industry Development Plan."

However, Queensland Resources Council CEO Ian Macfarlane said the Queensland government's plan for the resources sector was to increase taxes, short-change resources communities and drive away jobs and investment.

"This foolish decision to over-tax our sector will lead to projects being cancelled, put on hold or reduced and lead to job losses, particularly in regional areas," he said.

"The resources industry completely opposes the astronomical coal royalty increase announcement made by the Queensland treasurer and calls on the Palaszczuk government to end its assault on the Queensland resources sector's future viability, which threatens the viability of regional Queensland."

Dick said the "progressive" coal royalties ensured a fair return to the people of Queensland when profits were extraordinary and would protect coal producers and coal jobs should prices decline.

"Unlike the LNP Government's actions in 2012, we have not jacked up coal royalties on low prices in the middle of a downturn, and we're pleased all parties have seen the good sense of Labor's approach," he said.

"Share prices for our coal producers continue to perform strongly, demonstrating our royalty changes are good for Queensland and good for business."

The Revenue Legislation Amendment Bill 2022 passed the Legislative Assembly on June 24 without opposition.

The Revenue Bill is distinct from the Appropriation Bills, which are voted after completion of the estimates process.

Inquiry finds land title by itself is not enough to ensure economic freedom. 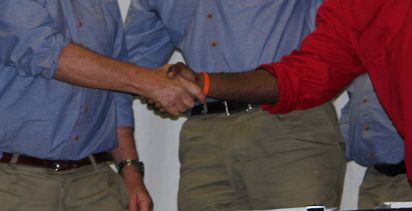