A MALFUNCTIONING drive on a Caterpillar D11T dozer resulted in bolts being ejected from the vehicle in a dangerous incident at a Queensland open cut coal mine. 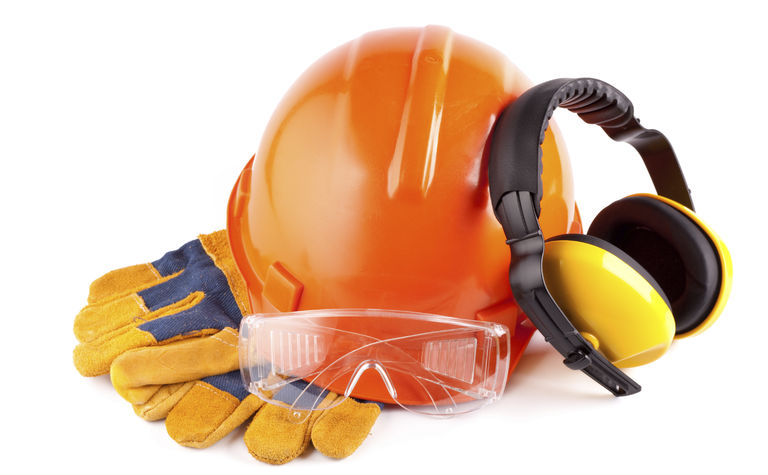 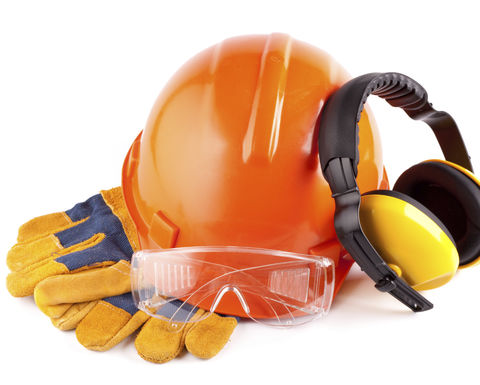 During routine servicing of the dozer, the machine was being relocated out of the workshop when the right-hand final drive locked up and subsequently failed, splitting the outer case.

Two bolt heads sheared off from the outer casing of the final drive, travelling approximately 4.6m, and hitting a nearby toolbox.

The Queensland Mines Inspectorate said the machine locked as it began reversing and was unable to move forward or backwards.

"The operator jacked the machine up to see if it would rotate," it said.

"During this attempt to move the track backwards, the right final-side drive casing split, ejecting the bolt heads."

The inspectorate said the technique to remove the plugs contributed to the incident.

"The plug was struck prior to being loosened and removed using an impact wrench," it said.

The inspectorate has identified defective magnetic plugs in some final drives and has been working with Caterpillar dealer Hastings Deering to identify the defective part numbers and communicate that to industry.

"The magnet in these defective plugs can separate from the plug body due to insufficient crimping at manufacture," it said.

"If the magnet separates when installed, it can cause extensive component damage, which may cause the planetary retaining bolts to shear and become projectiles.

"Treat all plugs as suspect, especially if the plug has been replaced with a new magnet since January 2021.

"Under no circumstances should the plugs be struck prior to being loosened. The use of an impact wrench is not recommended."

Aim is to produce 10t of cobalt products. 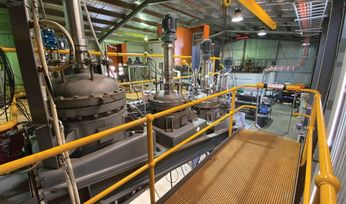 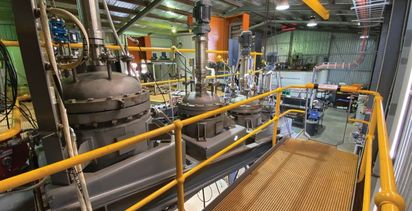