THE Queensland government is seeking a construction partner to begin work of a new hospital at Moranbah, a key resources industry hub, in the first half of 2023. 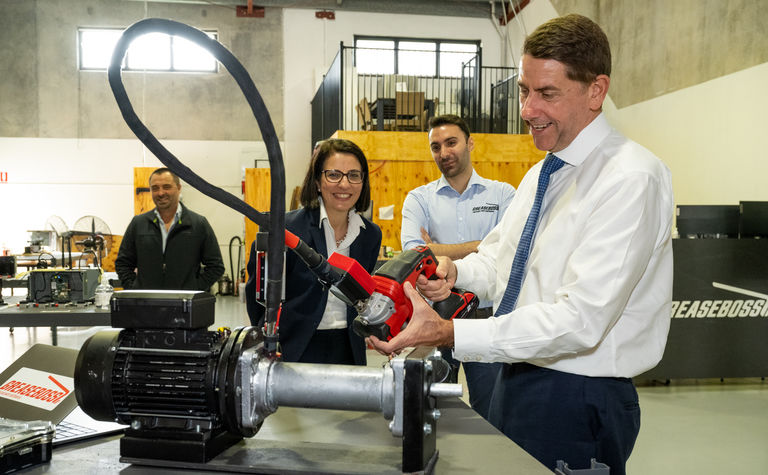 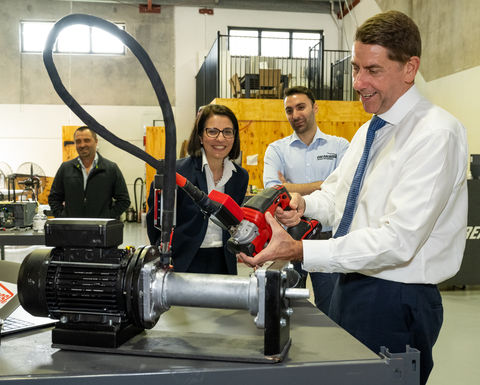 Queensland treasurer Cameron Dick said tenders had opened for the construction of the Moranbah Hospital.

"The towns of the Bowen Basin deliver for the entire Queensland community through the royalties their mines generate," he said.

"It is only right that those royalties are reinvested in our resources communities.

"The budget I delivered in June this year set out our commitment to build a new Moranbah Hospital as part of our seven-year $943.5 million Building Rural and Remote Health Program."

There will also be improved medical imaging services including a CT scanner as well as a helipad to reduce reliance on ambulance services and make inter-hospital transfers more efficient.

"By integrating all services within a single building, we'll also bolster amenities and security for staff and patients through improved patient flow, an airlock entrance, and replicating the existing hospital's rose garden and family room," Dick said.

Subject to tender negotiations, the new Moranbah Hospital will support 102 construction jobs and is scheduled for completion by June 2025.

Dick said progress was also being made on other health infrastructure projects in the Bowen Basin.

"A tender process is underway for upgrades to the Blackwater Multipurpose Health Service, which will support 68 construction jobs," he said.

"Work is also continuing at pace on the redevelopment of the Emerald Hospital's emergency department and day surgery, supporting 29 construction jobs.

"It is so important that the health needs of all Queenslanders are met no matter where they live, which is why we're making these investments into the Bowen Basin.

"In the June Budget, I also locked in the funding for our ten-year $334 million deal between the Queensland government and the Royal Flying Doctor Service."

A South32 spokesman confirmed the incident and said an investigation had started. 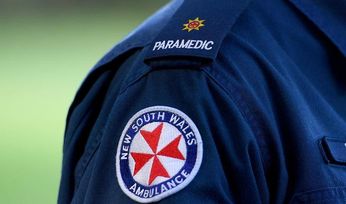 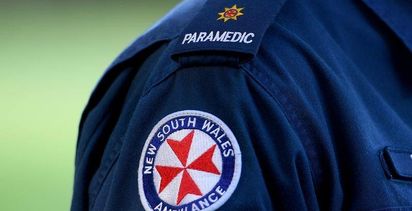