MINE managers will be able to make more informed decisions that optimise underground longwall coal production with the advent of hybrid systems that utilise power and fibre cables as well as Wi-Fi to relay real time information, according to Nautitech engineering manager Douglas Carter. 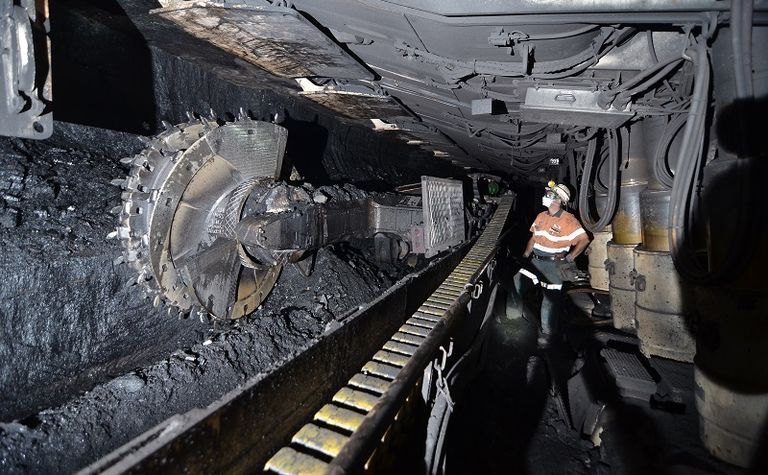 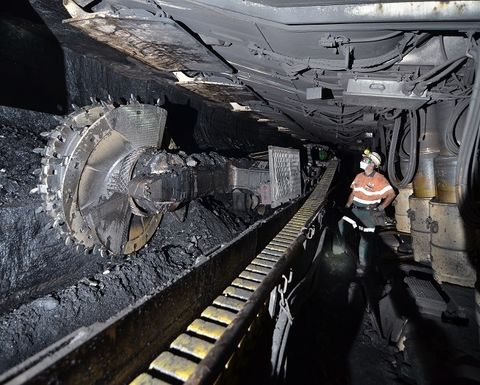 He said development in systems over the four years that could operate in underground environments would have sensors attached to longwalls, shuttle cars and other underground coal equipment.
"Initially we just had the data from the continuous miners but we are now in the process stage where the shuttle cars are starting to have data comms to them as well," Carter said.
"They were traditionally seen as ‘dumb' machines because they were driven by an operator.
"If you can collate the information at the next higher level you can be a lot smarter at what you can do."
Carter said in order to get work flow underground there needed to be coordination.
"So now they are looking at new applications where they can say they know where the shuttle car is, so let's start coordinating two shuttle cars so they not running over each other's cables, we can get the continuous miner loaded and filled up with coal before the next shuttle car arrives," he said.
"That relies on data coming from all machines." 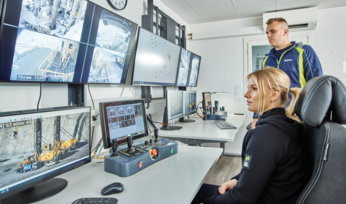 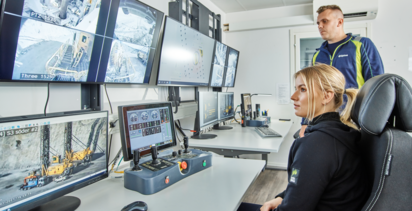