AUSTRALIAN researchers into underground automation are preparing for a fourth major field trip, in which they will collect a large amount of multi-sensor data to be used for further development of both tracking and precise positioning systems. 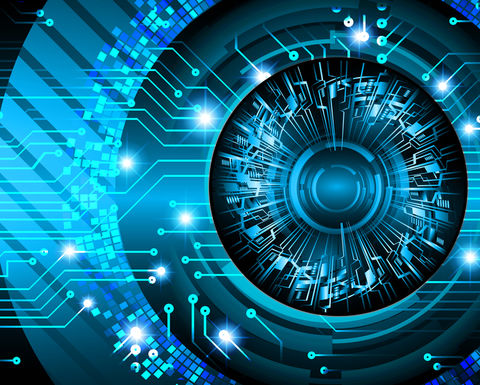 The project has already achieved the maturation of the camera-based positioning system.

The groundbreaking research is attracting international attention as the possibilities for robotics to improve underground mining are explored.

The field trips are part of a project coordinated by Mining3 that aims to develop a suite of positioning technologies for underground mine site operations: a tracking system that uses cameras and provides the approximate position of moving assets in the underground mine site; and a precise multi-sensor-based positioning system accurate enough to enable autonomous vehicle operation.

Mining3 Technology Leader - Automation Professor Michael Milford said this year the project had already achieved the maturation of the camera-based positioning system and the refinement of several iterations of the sensor rigs that were attached to the vehicles.

"We are looking forward to the remainder of the project, maturing the precise positioning systems, conducting increasingly grueling field trials, and finalising the commercialisation hand-off to Caterpillar," he said.

The Automation-Enabling Positioning for Underground Mining project is a joint initiative between the Queensland University of Technology, Caterpillar, Mining3 and the Queensland government's Advance Queensland Innovation Partnerships scheme.

"We have now performed field experiments gathering datasets on both light vehicles and an actual load haul dump machine - one of the primary envisaged targets of the technology - across a number of mine sites in Queensland and New South Wales," Milford said.

"Our research engineers, Adam Jacobson and Fan Zeng, are enjoying spending much of their time based at Caterpillar in the Brisbane CBD, becoming more experienced with the day-to-day operations of a major company in this space."

The innovative nature of the research has also been recognised by other researchers.

Following its paper published in the 2017 Australasian Conference on Robotics and Automation, Mining3 has just had a new research paper accepted at the 2018 IEEE/RSJ International Conference on Intelligent Robots, one of the premier international robotics conferences.

"We have been invited to give a number of keynotes and presentations at mining and technology conferences across Australia," Milford said.

"The project has also been highlighted in presentations to many of the top technology companies and universities around the world during overseas trips." 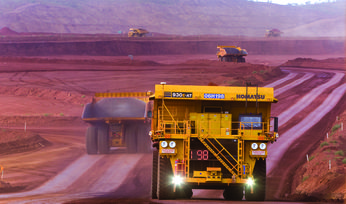 Teleremote in a time of coronavirus