IT HAS been a tough few years for buckets and body builder Austin Engineering, however, managing director Peter Forsyth believes the turnaround plan in place has the company on the right track. 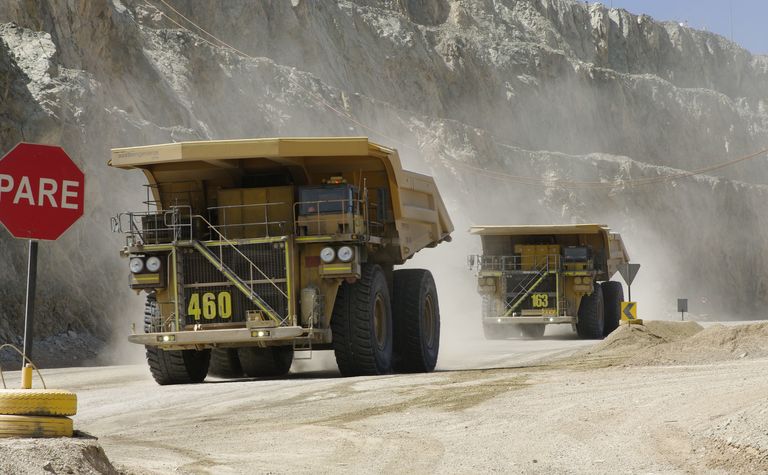 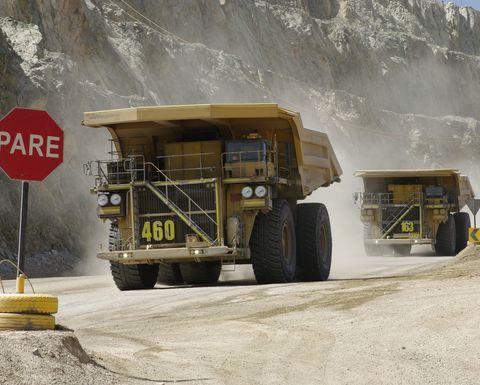 An Austin Engineering body fitted to a haul truck in Chiquicamata mine in Chile.

Arguably the biggest change has been the decision to forgo things such as its crane business in Chile and concentrate on its engineering smarts.

To do that the company has restructured into three divisions. One, under chief financial officer Christine Hayward looks after the corporate side of the business including treasury and finance; another under global manager market development and innovation David Pichanick is focused on finding out what customers need and the third under global manager operations Simon Mair makes sure customers get what they need.

That restructure has been progressing over the past 12 months.

"We're getting back to our core competencies," Forsyth said.

"We believe we're an engineering company. Some of the businesses we operated back in 2016 don't fit that anymore.

"One of the things miners are doing is looking at technology in relation to despatch systems, remote area management and automation," he said.

"Every mine is slightly different, be it bench heights or design.

"There are a whole lot of factors that go into designing our bodies and buckets. It's all the one percenters that add up to make a difference on the mine site.

"That helps people get the best out of their mine site.

However, Forsyth said the company had also been looking at what was happening with automation and believed it had something to contribute.

Will the cabin still be needed? Probably not.

"Because we can do these bespoke designs we're in a good position to assist original equipment manufacturers maximise the payload capabilities of their autonomous trucks," Forsyth said.

"With automation OEMs will be taking off cabs eventually."

Forsyth said customers had different philosophies around how they used their truck bodies.

"Other customers want a body that lasts the length of the chassis.

"Whatever the customers want we can help them with.

"We have the almost throwaway bodies to the bulletproof 60,000-plus hour body.

"In South America they want to keep repairing bodies as opposed to putting new bodies in.

"In parts of Australia they are more innovative and look for fit-for-purpose quick turnover bodies."

On the technology front, Forsyth said the company had created a research and development group within its engineering group.

Forsyth said the company was mainly looking at composite materials for its water tanks.

"This will help us differentiate ourselves from our competitors," he said.

Forsyth said carbon fibre may have a place in truck bodies but probably not right now.

"There has been a lot of discussion about carbon fibre bodies," he said.

"At this stage we don't believe a carbon fibre body is an option."

"I believe there are areas where we can implement some composite materials into bodies and perhaps buckets as well," he said.

"The R&D group is exploring all of those alternatives.

"It all comes back to cost per tonne."

Forsyth said the Austin restructure was about getting back to where it thought it could make the greatest impact for its customers.

"It's also getting back to the one Austin story," he said.

"Doing what we do well under the banner of one Austin. Consistent quality and consistent safety."

Austin has completed another plan for its future. 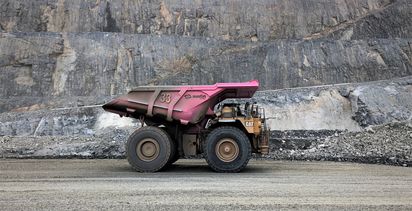