AN AUTONOMOUS system for logging the material characteristics of blast holes is being put to the test in Nevada in the US and Queensland. 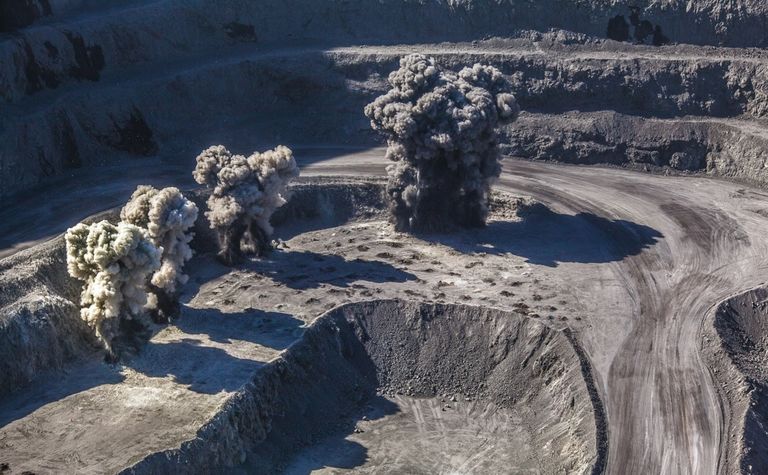 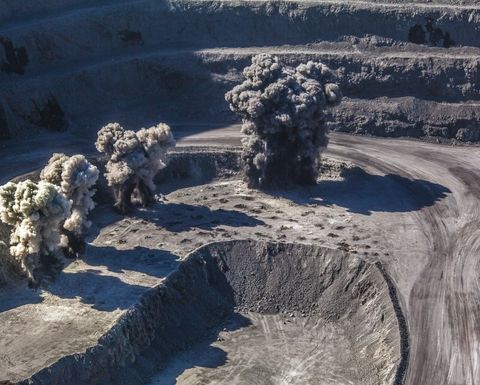 Besides the Nevada and Queensland trials, further tests are planned in Chile and Australia in the first half of 2019-20.

The system is commodity agnostic and is part of Imdex's efforts to develop technologies for drill and blast applications, rather than its more exploration-focused offerings.

Last year Imdex entered into the option agreement to buy New Zealand company Flexidrill and its patented technologies Corevibe and Maghammer. Given how the technologies have been developing, Imdex expects to exercise its Flexidrill purchase option in December.

It can deliver less hole deviation with up to 90% higher penetration rates and is also claimed to have fewer inner tube blockages and less associated tripping, and longer drill bit life.

Imdex plans to start client trials of the Maghammer technology in the second half of the 2019-20 financial year.

The first iteration of that technology will target high speed pre-collar drilling through barren rock to the coring zone.

That will eliminate the need for multiple drill rigs at site and reduce the costs of drilling accordingly.

Additional development of the Maghammer will provide geological samples.

The technology allows an entire hole to be completed with a coring rig where RC and diamond drilling is required.

This means companies will be able to drill deeper faster with lower costs.

According to Imdex the Maghammer is not affected by water intrusion and is only limited in depth by the pullback capacity of the rig.

Imdex managing director Bernie Ridgeway said the company had a pipeline of new technologies and connected devices to support its growth.

"The new technologies have the potential to grow our core business by enhancing technical leadership and extending our capabilities into the larger adjacent mining market to create an additional non-cyclical revenue stream," he said.

"Our new technologies, including the Corevibe, Maghammer and Blast Dog, have the ability to deliver important advancements in drilling methods and mining workflows.

"New deposits are likely to be deeper and under cover, and resource companies are embracing innovation to achieve greater productivity." 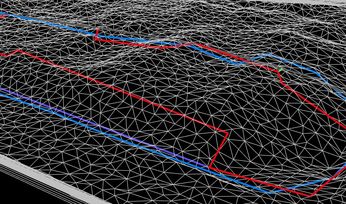 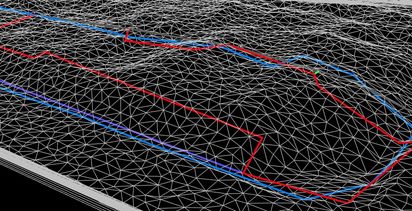