WHILE it arguably has a stranglehold on the enterprise resource planning market, SAP is still not sure exactly what miners really want, which is why it held a summit in Perth recently. 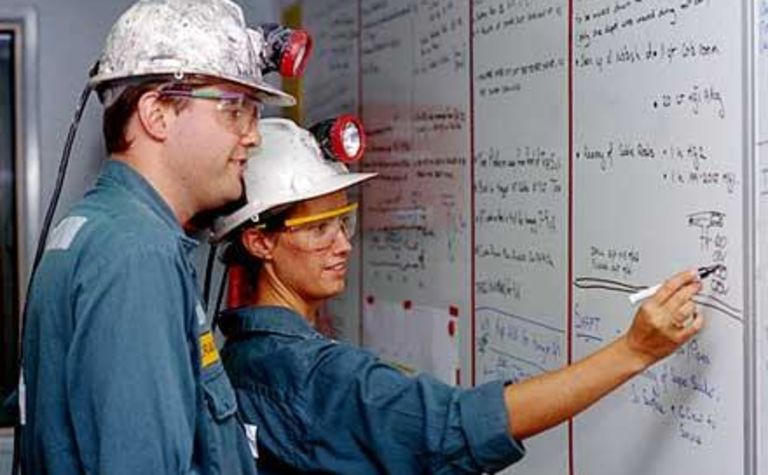 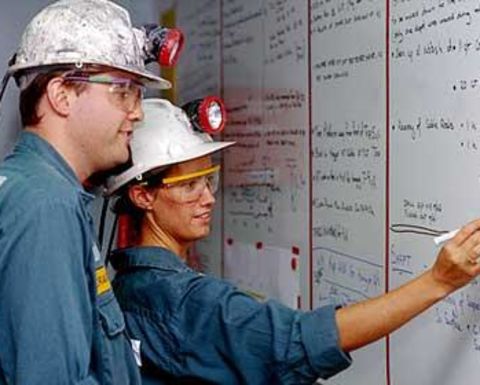 SAP is trying to find out what miners want its systems to be able to do.

SAP knows its system is widely used in the mining space, just not as widely used as it is in other industries.

Part of the aim of its summit, formally known as the SAP Industry Advisory Council for Mining, is to find out how its systems can be better applied to mining.

"They give us very good feedback on what their needs are and what is going on in the industry," he said.

"We can take that feedback to our development world."
The other side of the council is it gives SAP a chance to brief its members on what it is doing.

"There is also sharing of best practices when it comes to IT and tips on using SAP," Siess said.

SAP vice-president and global head for mining and metals George Gradl said SAP was widely used in the mining industry. 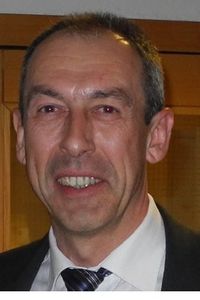 "Most of the major miners are using SAP one way or the other," he said.

"Those not using SAP for core purposes use some of our cloud solutions."

However, Gradl said the SAP system was for a holistic overview of the business and not for the more granular operating systems.

He said SAP was trying to work with other those production system providers to link with the more operational level systems.

The reasoning is simple. SAP does not have strengths in those sort of mining operational areas. It is not about to put out a mine planning software suite or a fleet management system.

However, it can link into existing mine planning and fleet management systems and use data from them to bolster what it is delivering.

Siess said SAP was trying to cover an end to end solution.

"There are already specific players in the industry providing operational solutions," he said.

"We're looking to partner with some of those players."

Gradl said the problem with those discrete mining software systems such as fleet management or mining planning tools was that they were isolated.

"They don't share that data with anyone else," he said.

"They can work better with a transactional product like ours.

"Integrating those with SAP, the whole makes sense."

While miners are often seen as laggards when it comes to taking up technology, Australia's miners are considered the best at it.

Siess said he and Gradl were often asked by mining companies outside Australia what was going on within Australia.

However, he said other jurisdictions were catching up, with Russia, for example making some big strides.

"The technology gap between Australia and the rest of the world is getting closer," Siess said.

"Miners know they have to invest more into industry 4.0. "At least many have started on the pilot side.

"Every mining company I've spoken to in the past year have plans to utilise these sort of capabilities be it information technology-operational technology integration or artificial intelligence."

Rio Tinto, with its Mine of the Future program and BHP are seen as leaders in the technology space.

They have remote operating centres that allow their mines to be controlled from more than 1000km away and run autonomous haulage truck fleets.

In Rio Tinto's case it even has autonomous trains.

Nevertheless, Gradl believes it is the smaller miners that are further down the technology path than the big miners.

He pointed to Roy Hill and PanAust as examples.

Roy Hill is another company to have developed a ROC and it is also looking at autonomous trucks.

That was not the area that Gradl impressed though.

"With Roy Hill they have changed the way they plan their spare parts," he said.

"They try to pull their spare parts into the ongoing flow of maintenance.

"They do it in a way that makes spare parts consumption more predictable and made their spare parts inventory much smaller.

"In the end what mining does is repetitive manufacturing. The quantities are comparable. The amount of work that has to be put in to get the same number of tonnes out of the ground is the same."

SAP has set out to make easier for miners to get into its systems from an early stage.

"As the company expands they can move up the options," he said.

"We are seeing more of the smaller miners coming to us because we are scaling down."

MCA pushing the industry's capabilities to be a key player in vaccination efforts. 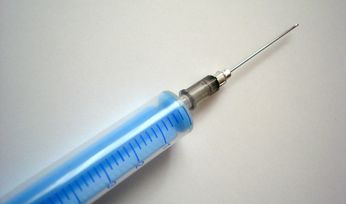 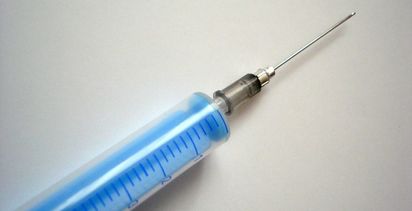