NEWMONT Corporation is spending US$150 (A$ 225) million to automate the haulage fleet at its Boddington gold mine in Western Australia’s South West. 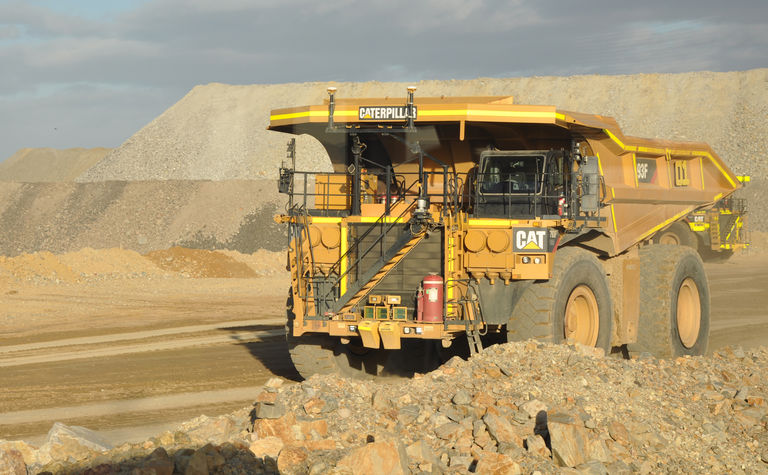 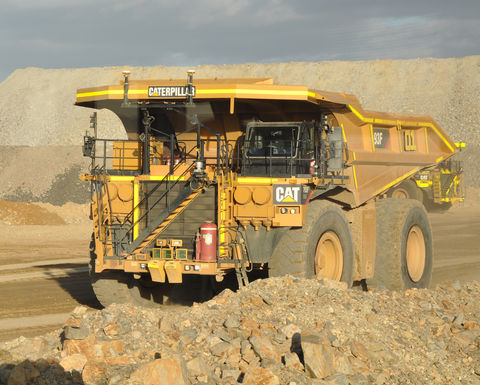 The company expects the autonomous haulage system will generate an internal rate of return of more than 35% and extend the mine's life by two years.

Newmont also expects to get additional upside from replicating AHS at some of its other operations.

The autonomous fleet, which will be made up of Caterpillar trucks and managed by Minestar Command, is expected to be in operation by 2021.

The move will make Boddington, which produced 709,000 ounces of gold and 77 million pounds of copper in 2018, the first open pit gold mine with an autonomous haul truck fleet.

Boddington runs a fleet of 39 manned Caterpillar 793 trucks at the moment.

Based on the rough rule of 2.5 operators per truck there will be about 98 operators needing new roles. According to Newmont it will execute a "robust people strategy" at Boddington, providing opportunities for reskilling and redeployment of haul truck drivers to other roles supporting the AHS.

Newmont president and CEO Tom Palmer said the system should deliver a more controlled and efficient haulage operation, meaning the investment would generate an internal rate of return of greater than 35%.

"We are uniquely positioned in the gold sector to support effective implementation and operation of the fleet thanks to the technical capabilities and previous experience of leaders in our business," he said.

"Simply put, Boddington will be a safer, more productive world-class gold mine in a top-tier jurisdiction."

Caterpillar will work with WesTrac, the WA Caterpillar dealer, to manage the logistics of mining truck delivery and commissioning.

WesTrac will also play a major role in implementing the AHS technology and will work to leverage its autonomous training facility being constructed in Collie, WA.

It was the first company to deploy Caterpillar's AHS on a commercial scale in 2012 and will have 175 trucks fitted with AHS by mid-2020.

There are 275 mining trucks operating autonomously via Minestar Command for hauling around the world and those trucks have moved more than 1.9 billion tonnes since 2013.

There have been no injuries recorded from AHS operations since their introduction into the mining industry.

The mine has commissioned 36 Caterpillar trucks in record time. 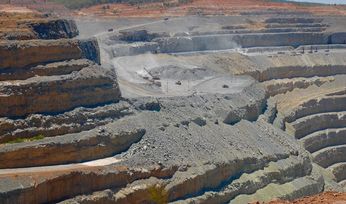 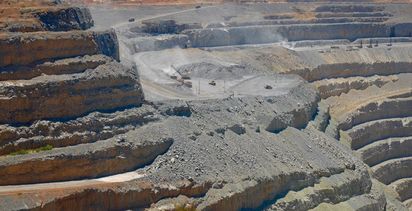