RIO Tinto has unveiled its plans to generate an extra $US5 billion of additional free cash flow over the next five years through increased productivity. 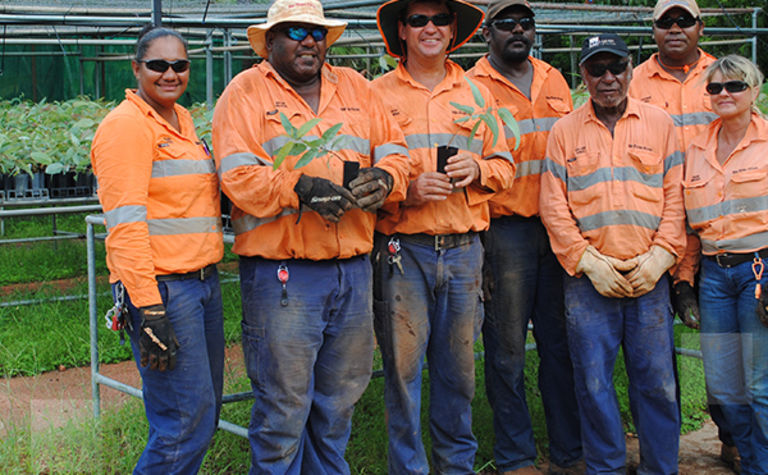 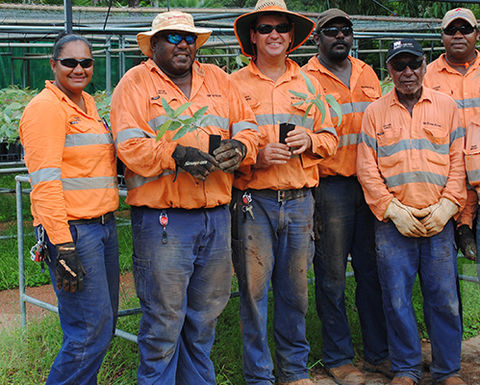 The company aims to focus on operational excellence.

Rio Tinto CEO Jean-Sebastien Jacques told an investor seminar in Sydney that the company was on track to achieve its $2 billion goal.

At no stage during the seminar was Rio Tinto’s plan to cut up to 500 jobs before Christmas mentioned.

The cost cutting focus does not mean Rio Tinto is not investing. The company has three development projects on the go – its Oyu Tolgoi underground copper operation, the Silvergrass iron ore mine and the Amrun bauxite mine.

Both Silvergrass and Amrun are in part being driven by ore replacement needs. Silvergrass will play an important part in maintaining the company’s valuable Pilbara Blend iron ore product.

Iron ore is one of the areas where Rio Tinto has pushed operational excellence agenda.

In some ways that is because there are some easy wins to be had. After all, iron ore mines are essentially large infrastructure operations. Rio Tinto has its own rail lines and its own ports connected to its own mines so it is largely the master of its own destiny there.

That is why the Remote Operating Centre, the robot trucks and the forthcoming robot trains make sense.

On the robot truck front though, it appears its Pilbara iron ore competitor Fortescue Metals Group might be doing slightly better.

FMG says its Caterpillar autonomous haulers have brought it a 20% productivity improvement.

The company has a 370-strong haulage fleet and about 75 of them are automated. By comparison FMG has 54 robot trucks.

Both companies are looking to increase their autonomous haulage fleets.

In Rio Tinto’s case that will also include retrofitting some of its existing manned haulage fleet.

Rio Tinto Growth & Innovation group executive Steven McIntosh said there was a large disparity on haulage productivity between Pilbara operations and part of the aim was to get all the operations at least to the median level.

Salisbury said Rio Tinto’s AutoHaul, its robot trains, would be fully implemented by the end of 2018.

He said 99% of the company’s iron ore track was Autohaul ready.

It is understood the lack of a robust communications network along Rio Tinto’s track network was one of the main reasons for the difficulties the company has had in implementing Autohaul.

Autohaul will help Rio Tinto get around the problem of having to stop its trains to change drivers on some of its longer hauls.

On the aluminium front Rio Tinto Aluminium chief executive Alf Barrios said the demand equation for the metal was expected to stay strong.

“The market is moving back to balance after eight years of moving through overhang and surplus,” he said.

Indeed, on the smelter front Barrios insisted he did not want any of his smelters losing money.

On the bauxite front Rio Tinto has increased its exports by 28% since 2014.

The $1.9 billion Amrun 22.8 million tonne per annum mine and port project in northern Queensland is on track to ship its first bauxite in 2019.

About 10Mt of Amrun’s output will be replacement tonnes for its East Weipa operation.

McIntosh said Rio Tinto was chasing an internal rate of return of greater than 15%.

“Haulage was one of the first cabs off the rank.”

McIntosh said a large part of the G&I role was identifying and eliminating bottlenecks.

Working with its suppliers to develop gender-neutral equipment. 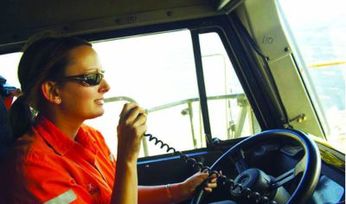 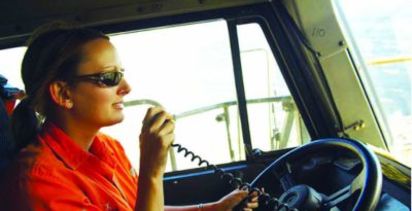