THE Australian Transport Safety Bureau has launched an investigation into the circumstances that led to an empty iron ore train travelling 6km through the Whyalla steelworks without a driver. 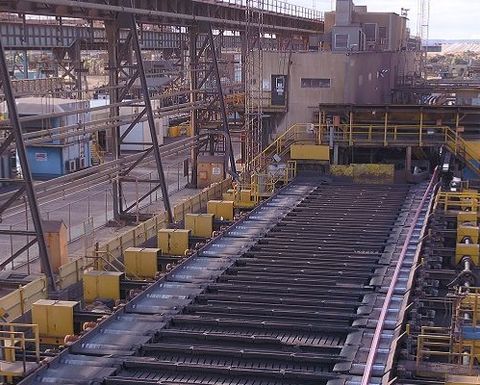 The Whyalla Steelworks in SA

The unladen iron ore train was being operated by Genesee & Wyoming Australia at the Liberty Primary Steel complex at Whyalla in South Australia, on July 31 at 8.24am.

The Whyalla steelworks, about 400km northwest of South Australian capital Adelaide is fed with magnetite from Simec Mining's Middleback Ranges mine.

The train was being prepared for departure from the rail yard when it started rolling on its own, travelling for 6km before workers managed to stop and secure the runaway locomotive.

The incident did not cause any injuries or damage the train.

As part of the investigation the ATSB will trawl through the train's locomotive data logger information and retrieve specific information about the remote control system used to control the train.

The ATSB will also talk to the train driver and other rail operations personnel present at the time of the incident.

If, during the course of the investigation, the ATSB finds the incident was caused by a critical safety issue, it will immediately notify Genesee & Wyoming and demand action be taken to address the issue. 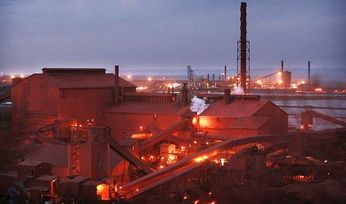 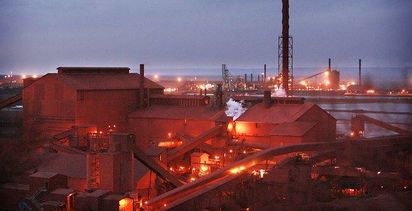