FAILING to properly execute checklists and the absence of nose-wheel chocking led to a Cobham Aviation jet rolling forward after engine start and crashing into aircraft stars and a light pole at Perth Airport last year, Australian Transport Safety Bureau investigators have found. 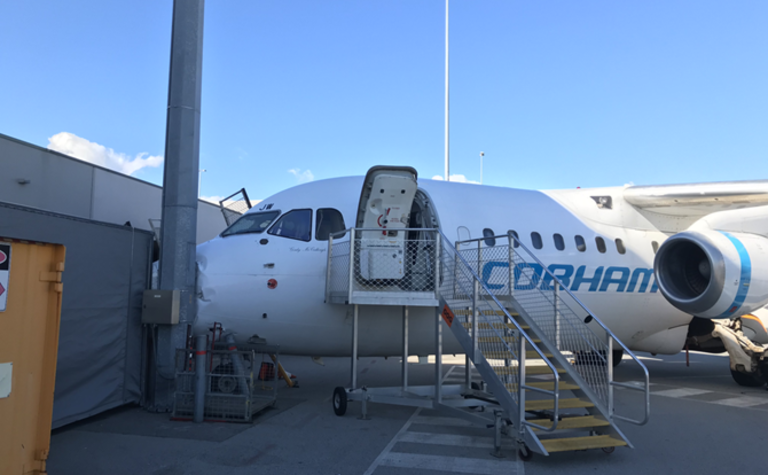 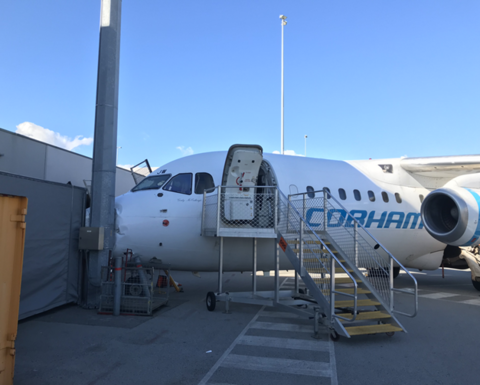 During the July 30 incident, the two flight crew of the Avro RJ85 jet were preparing their aircraft for departure for a charter flight. The plane, bound for the Granny Smith gold mine in Western Australia's Eastern Goldfields, also had two cabin crew and 62 passengers.

The ATSB investigation found the flight crew did not effectively check the brake system pressure during two separate pre-flight checklists.

That meant they did not realise there was insufficient pressure in the braking system and did not identify that the system needed to be pressurised prior to engine start.

The aircraft had been parked for several hours, longer than the brake accumulator reservoir could retain pressure for.

The ATSB found the initial and primary missed checks related to the captain not performing the checklist items as required and the first officer not effectively monitoring the captain's checking actions or independently checking the pressure systems.

That meant when the engines were started there was no brake pressure in the aircraft's parking brake system and once the captain had the ground control engineer remove the main landing gear wheel chocks there was nothing to stop the aircraft from rolling forward.

Cobham's procedures did not involve repositioning chocks on the nose-wheel of departing aircraft.

Once started the combined thrust of the aircraft's four engines at idle power and the slight apron slope caused the aircraft to inadvertently roll forward.

The crew tried to apply the aircraft brakes but, because there was no brake pressure, their efforts were ineffective.

The normal after-start checks would have pressurised the brakes. However, because the crew were responding to the roll-forward, they did not perform those checks either.

The ATSB found the crew had a very limited opportunity to take corrective action to prevent the crash.

It found the close proximity to the edge of apron and the surprise associated with the unexpected roll-forward reduced the crew's ability to respond before it hit the portable aircraft stairs.

"As highlighted in this accident, individuals can be vulnerable to omitting checklist items and this can lead to accidents," he said.

"In the context of multi-crew operations, one of the key defences against this type of accident is the other pilot monitoring and cross-checking the pilot who is completing the checklist.

"This can provide a list line of defence to trap individual errors."
Nagy said there were also possible engineering defences, such as wheel chocks, that could have helped too.

The ATSB report noted Cobham reiterated to check and training captains the importance of checklist vigilance and also planned to update procedures to require the use of nose-wheel chocks when dispatching aircraft from stand-off bays. 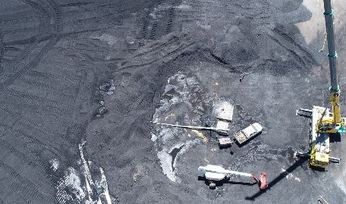 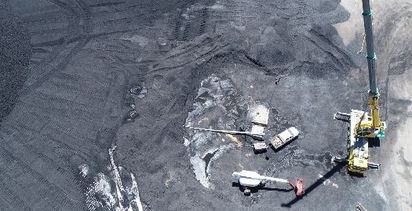