A PROPOSED port at Exmouth, Western Australia, could provide an export point for future rare earths miners in the Gascoyne region, according to proponent Gascoyne Gateway. 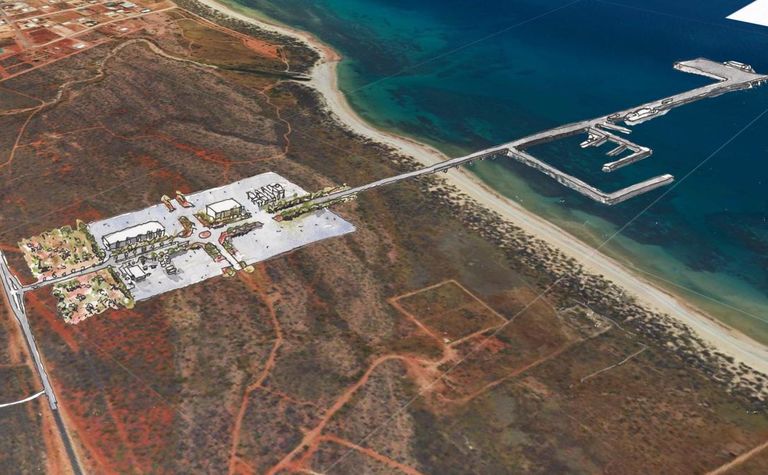 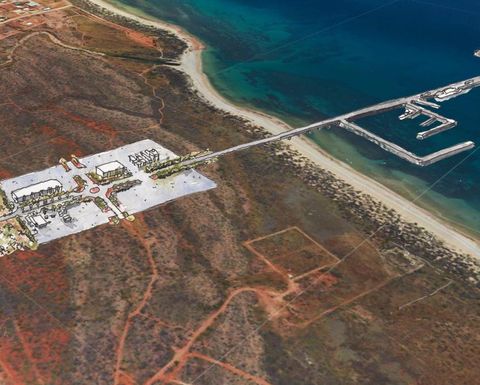 The deep-water Gascoyne Gateway Marine Facility may be Australia's first "green" port and provide year-round berthing for up to 12 industries including the mining sector.

Plans are well underway for the $350 million single-jetty development, which is expected to reach construction in 2023, and be fully operational by 2024.

Those plans are for up to five berths ranging in depth from 10m to 13.5m. The largest ships it will be able to cater for with those drafts are handymax, which can carry between 40,000 dead weight tonnes and 50,000dwt.

The company behind the project, Gascoyne Gateway, believes the port could be used to supply provisions to the broader mining sector in the Pilbara and Mid West, as well as becoming a future export facility for rare earth producers.

"We've been in discussions for a couple of years with rare earth producers and potential miners," Edwards said.

"The port certainly won't be a bulk export facility, but rare earth exports are usually cargos of bulker bags or containers. That's exactly where we will fit into the piece," he said.

Exmouth has had a plethora of port proposals, however, the majority of them have been focused on oil and gas supply, limestone exports, and cruise liner bunkering.

"Most of the previous proposals have lost their way and become unviable fiscally," Edwards noted.

"Being a multi-use deep-water port will allow us to carry 12 different user groups and even if there's a commodity downturn, there wouldn't be a detrimental impact."

There is only one rare earth mine close to production in the region - Hastings Technology Metals' Yangibana project.

However, other projects are on the horizon, driven by momentum in the global electric vehicle market.

Sunshine Gold recently acquired the Ravenswood West gold-copper-rare earths project from Stavely Minerals. Northern Minerals has its Browns Range project in the Kimberley. Australian Vanadium is well on its way to completing its own feasibility plan for a mine south of Meekatharra, and Covalent Lithium is banking on the Earl Grey mine at Mt Holland.

Lynas Corporation's Mt Weld mine in the Eastern Goldfields recently received federal "major project" for the processing plant it is building in Kalgoorlie, too far away to be viable for shipping through the Gascoyne operation.

Edwards said the rare earths export opportunities were just one area the port would support the mining industry.

"Most of the production materials for miners come in from Fremantle, so we have an opportunity to bring in specific and ongoing lines of trade through containers of support material for miners."

A latter stage of the port could also export green hydrogen, if projects in Exmouth come to fruition.

Macarthur project could lead way for decarbonised mining in Australia. 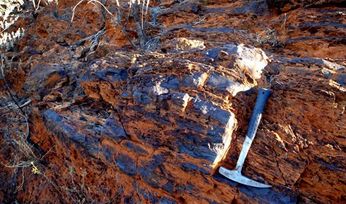 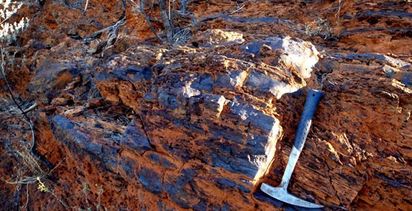