SOUTHERN District of West Virginia US Attorney Booth Goodwin has charged former Upper Big Branch mine superintendent Gary May with felony conspiracy and he now faces as much as half a decade in prison. 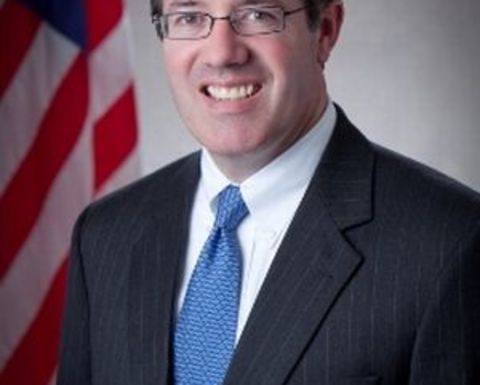 May, 43, who held the management position the day 29 workers were killed in an April 2010 explosion, was charged on Wednesday for conspiring to impede the enforcement efforts of the US Mine Safety and Health Administration.

Goodwin said the conduct began in February 2008 and continued through to April 5, 2010, the day of the blast at the Raleigh County longwall operation.

The agency said May worked “together with others known and unknown” to “unlawfully, willfully and knowingly” conspire to impede the efforts of federal investigators by using code words to provide pre-notification of the presence of inspectors on mine property, as well as to conceal safety and health violations and falsify examination record books.

“It was further a part of this conspiracy that May… upon learning that an MSHA inspection was about to take place in a certain area of the mine, would and did alter, and authorize and cause the alteration of, the ventilation system of the mine to direct additional air to the area where the inspection was to take place, in order to conceal and cover up the quantity of air that normally reached that area of the mine,” Goodwin said in the documentation filed on Wednesday for his charges.

He said in February 2010 – just two months prior to the blast – May ordered the alteration of the electrical wiring of a continuous miner methane monitor to override the automatic shutoff of the machine that was typically triggered by high methane levels.

May’s actions constitute a felony as they are a violation of 18 US code section 371.

He faces as much as five years of imprisonment.

“Today's charge is a significant step in the investigation of events at the Upper Big Branch mine,” Goodwin said.

“Our investigation of those events remains ongoing.”

The Federal Bureau of Investigation and the US Department of Labor's Office of Inspector General are handling the criminal portion of the investigation.

Massey, who was the owner of the Upper Big Branch operation at the time of the explosion, was acquired by Alpha Natural Resources in June 2010. 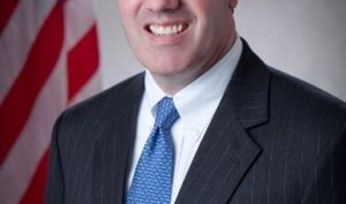 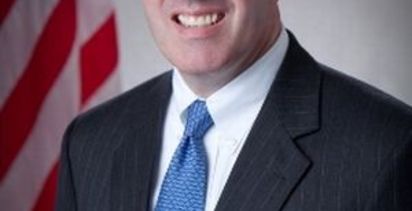