OIL and gas developer Talisman Energy has strengthened its focus on the upstream sector by selling its non-core coal assets in British Columbia, Canada to coal exporting behemoth Xstrata in a $US500 million deal. 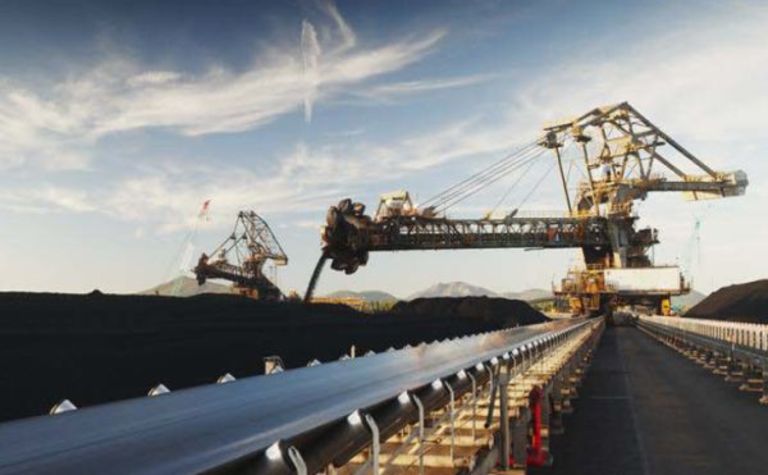 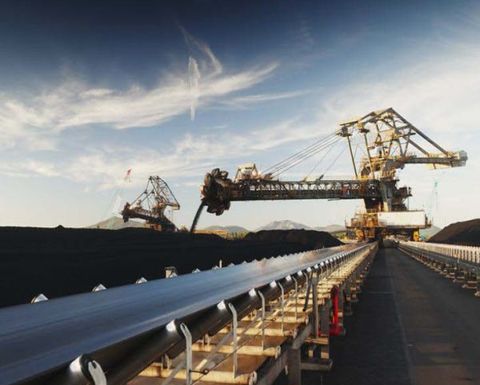 The deal includes the Sukunka coal property near Chetwynd in the Peace River coalfield, the licenses for which encompass 20,000 acres with an underground coal deposit estimated at 236 million metric tons.

“Sukunka has the potential to be a high-quality metallurgical coal mine,” Xstrata coal division head Peter Freyberg said.

“Once developed, Sukunka would meaningfully increase our exposure to hard coking coal.”

Prior to the deal, Talisman had 100% working interest in the Sukunka licenses.

“Unlocking the value from the divestment of this coal property will provide funds to support the objectives announced in our 2012 guidance.”

The all-cash deal is scheduled to close this month.

Xstrata, on a path to boost output by 50% through 2014, announced another Canadian acquisition last October with the $40 million purchase of a deposit in the Lossan property of northeastern British Columbia from Cline Mining.

At completion, which is set for shareholder vote in May, the merger will create the fourth-largest mining company in the world.