MIDWEST-focused SunCoke Energy has produced an estimated 1.1 million tons of coal in the first quarter of 2012, up 25% on the previous corresponding period, on the back of increased output from its new Middletown facility. 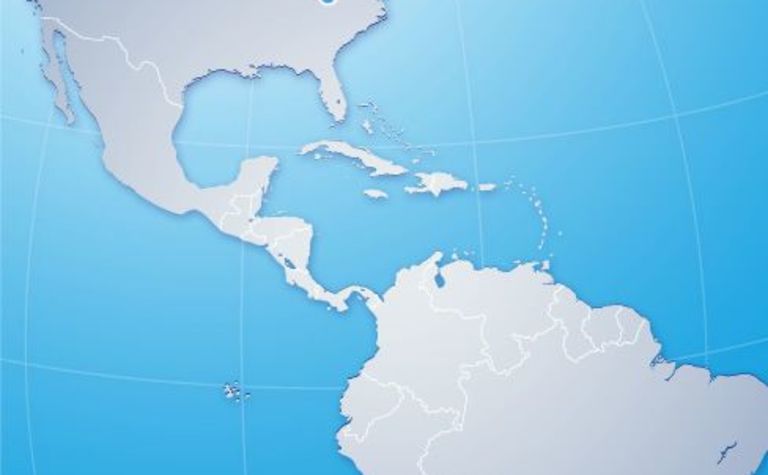 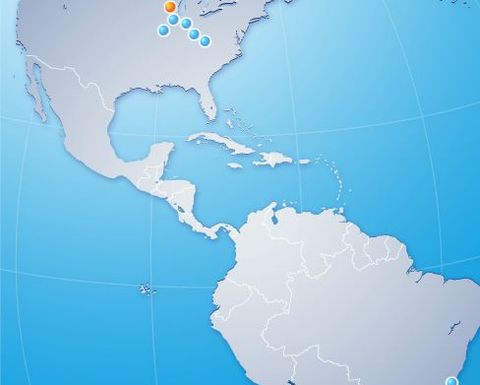 Map of facilities in US and Brazil, courtesy of SunCoke Energy

SunCoke announced its preliminary results for Q1 2012 late last week, with the increase in production comparing to output in the 2011 first-quarter, which totalled 861,000 tons.

The company attributed the increase to the estimated 144,000t of coke produced at its Middletown, Ohio facility which began operating in October 2011.

It said coke production in Q1 2012 also benefitted from improved operations at its Indiana Harbor facility.

SunCoke’s facilities are located in Virginia, Indiana, Ohio, Illinois and Vitoria in Brazil.

Its Virginian and West Virginian coal mining operations have more than 110Mt of proven and probable reserves.

In January this month, fuel behemoth Sunoco announced its separation from the company, distributing 56.66 million shares on a pro rata dividend basis to all of the Sunoco shareholders.

On-site at Gruyere work continues on upgrades to the pebble crushing circuit. 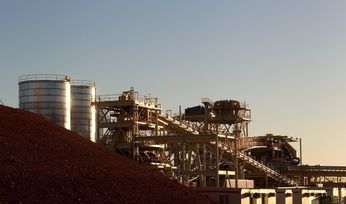 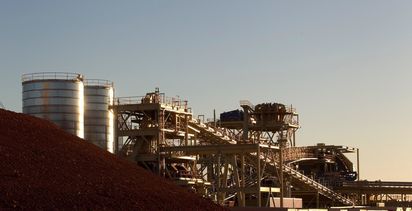