MURRAY Energy subsidiary Ohio Valley Coal is reportedly $US7 million poorer after building a new pipeline and paying $1 million in fines stemming from a pair of coal slurry spills in 2008 and 2010 in southeastern Ohio. 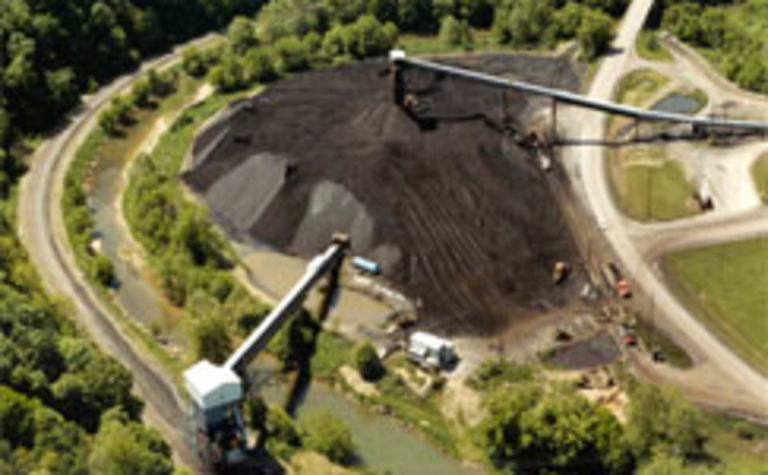 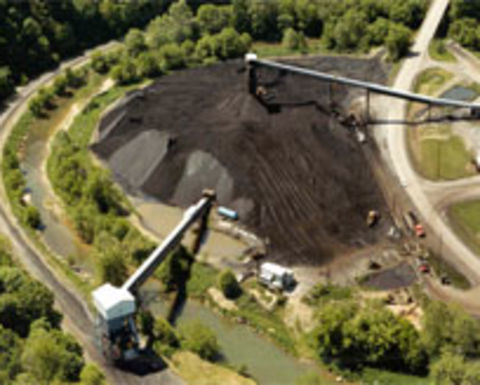 According to a Wednesday report in large regional newspaper the Columbus Dispatch, the fine and $6 million pipeline are part of a plea agreement filed last week in the US District Court for the Southern District of Ohio.

Under the deal between OVC and federal regulators, the miner will plead guilty to two counts of negligent violations of state-issued water pollution permit laws and will be given probation of one year.

A federal judge must now review and approve the agreement.

The 2008 slurry spill into the Captina Creek, near the No. 6 mine in Belmont County, fouled water all the way to the Ohio River several miles away.

The Dispatch said a ruptured slurry line was the cause of the 2010 incident.

Court documentation listed the pipeline as double-walled for spill prevention.

OVC parent company Murray Energy did not issue public comment on the agreement. 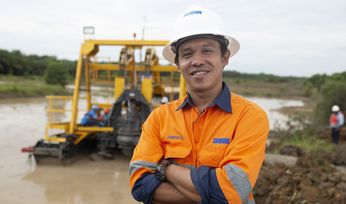 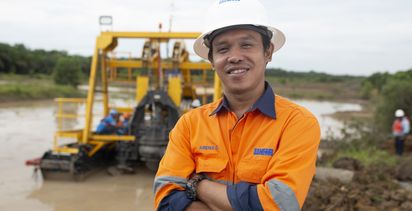