BRISBANE-based Drilltechniques will unveil a new range of Comacchio exploration drilling rigs at next week’s Queensland Mining and Engineering Exhibition in Mackay. 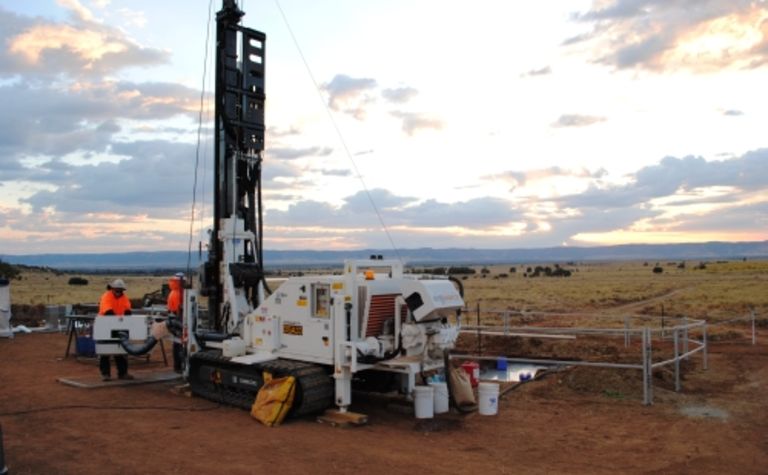 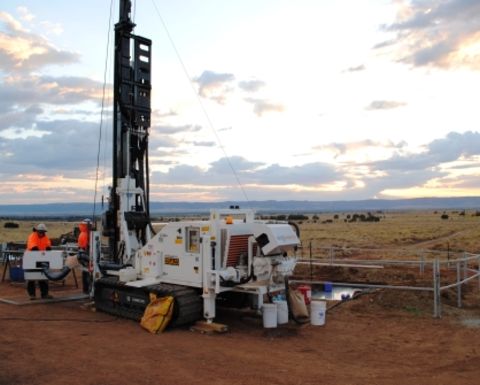 As Comacchio’s Australian distributor, Drilltechniques will launch the new truck and track-mounted machines

Drilltechniques sales and business development manager Chris Logan said the precursor to the launch of the new range in Australia was a significant investment by drilling contractor Drillsearch Australia in four of Comacchio’s newly configured MC 450P.1 track-mounted machines, with Drillsearch given input in the design and configuration of the new drills.

“Two of these machines are currently in western Queensland, performing a variety of work including rotary air drilling at 6.5 inches diameter down to about 30m then 4.75 inches down to a depth of 240m as well as HQ wireline coring to depths of 240m – although they are capable of much greater depths,” he said.

“Drillsearch has been impressed with the machines’ reliability and performance to date, and there is no doubt that giving the customer the opportunity to contribute to the design and configuration of the machines has resulted in them fitting perfectly into Drillsearch’s operations.”

The MC-T20EX is the largest truck mounted rig Comacchio has produced and was designed for a Mercedes Actros 8X8 and a Sullair 1100/350 drill kit.

“The key benefit for Comacchio owners is the intelligence and innovation inside each machine,” Logan said.

“Comacchio has a unique and pragmatic way of engineering reliability and efficiency into its designs.

Rig use in Australia and New Zealand at 82% even though the number of rigs grew 13%. 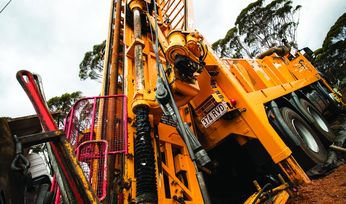 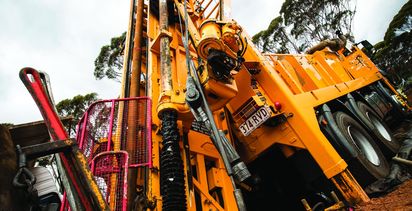