WHILE news that a union was in negotiations to bring in 2000 US workers to help ease the skills shortage is not entirely accurate, the real story does give the Australian industry cause for encouragement. 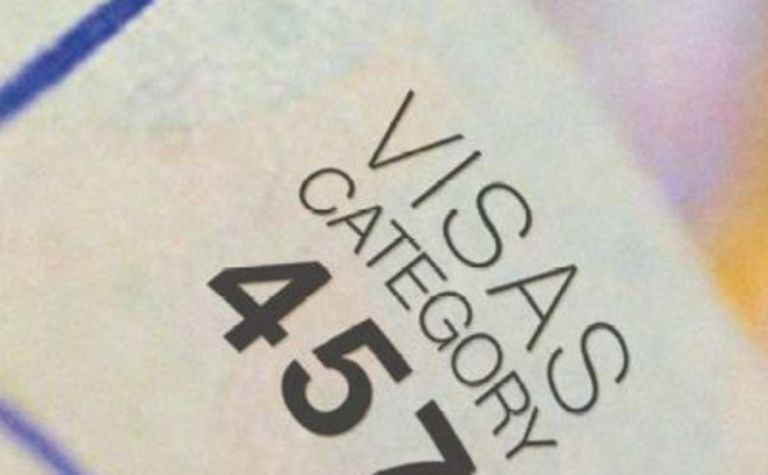 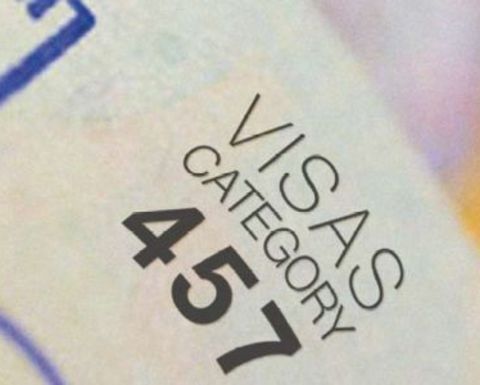 Allen Hicks, assistant secretary of the Sydney-based Communications, Electrical and Plumbing Union said that contrary to media speculation, the union had not been in negotiations about bringing US workers in.

He said the union’s position remained that any skills requirements should be filled from within Australia first and there should be more training to develop the next crop of skilled workers.

Pretty much the standard union line when it comes to talk about enterprise migration agreements and bringing in foreign workers.

However, Hicks’ next point shows a divergence from the standard union rhetoric that there should be no foreign skills migration.

“If the circumstances exist where you have to bring in people from overseas then, in the electrical field, we want to make sure they are appropriately assessed before they come to the country,” he said.

In other words if the discussion is being had about bringing in workers and all local options have been exhausted, then the CEPU wants to have a seat at the table.

This sort of approach harks back to the late 1960s when the Western Australian Pilbara region was being opened up for iron ore exports.

A delegation was sent to the UK to speak to tradespeople there who might want to come to WA to work on the projects.

The union delegates checked the potential migrants’ trade qualifications and the government staff handled the other paperwork.

The push was extremely successful. For about a year. Then the UK government woke up to what was happening and Court was told to cease and desist in no uncertain terms.

That the resources sector is turning to the US for skilled workers is certainly no surprise.

The federal government is understood to be keen for skilled US workers to apply for 457 temporary work visas.

It appears the germ of the story about the 2000 workers came from a meeting CEPU secretary Peter Tighe had with senior Bechtel people at a jobs summit in Houston.

Hicks said Bechtel indicated to Tighe it might need another 2000 workers to fill the requirements on its Australian jobs.

He said the CEPU had a strong association with its brother electrical trades union in the US.

US workers certainly have been showing interest in coming to Australia to take part in the resources boom.

Pace of technological change is causing miners to constantly reassess their plans. 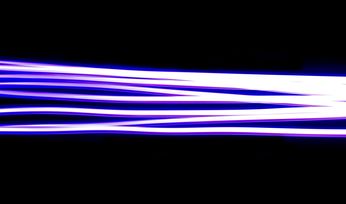 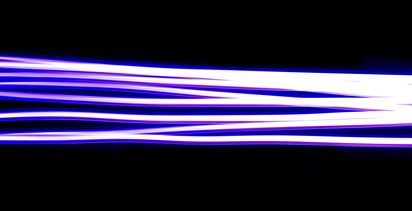