US COAL exports have continued to improve despite repeated reports of local port inadequacies, a dramatic drop-off in Chinese demand and ever-tightening European regulatory pressures. 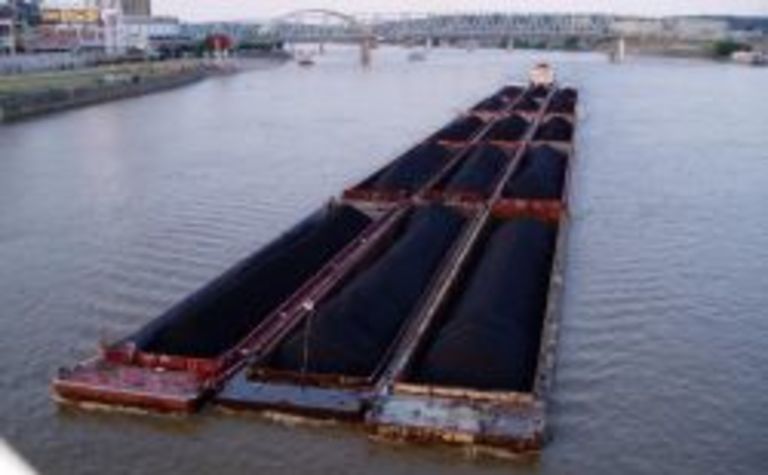 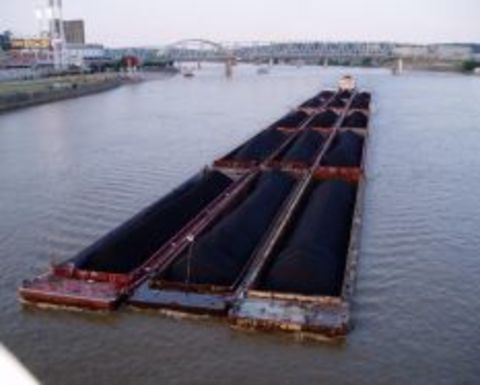 The latest figures from the Energy Information Agency tally US coal exports at 28.6 million tons during the first three months of 2012, up more than 7% compared to the same period last year.

National coal exports for the January-March period in 2010 were even skinnier, with only 17.8Mt shipped.

While a 19% decline in exports to Asia clearly coincides with China’s woes of overburdened terminals and rising stockpiles, a 29% increase in traffic to Europe hints that the European Union’s financial struggles may be overriding its environmental pressures against cheap coal.

In 2011, European and Asian markets represented 76% of total US coal exports.

Growth in sales to China, South Korea and India are known to have propelled US coal exports in recent years, but recent momentum has largely been maintained by a European transition from gas to coal.

In the first quarter of the year, coal consumption accounted for 46% of all energy production in the UK (a six-year high) and a 14% increase in German coal use is projected for the year as two-fifths of the country’s nuclear plants go idle.

Germany is Europe’s largest consumer of coal and consumed 85.5Mt in 2011.

This trend is even more noticeable in Eastern European countries where analysts such as Industrial Info Resources say a “carbon curtain” mimics historical iron curtain boundaries on the continent.

Coal-reliant Poland stood out in June when it blocked a zero-carbon agenda at the Rio Earth Summit and non-EU members such as Russia, Turkey and Ukraine continue to develop their respective coal industries without the policy restraints in Europe’s west.

Billions of dollars’ worth of projects are scheduled to kick off in Ukraine and Russia by 2014.

In Asia, India bought 20% more US coal in the first quarter of 2012 than in the same period last year, but Japan and South Korea slumped in US imports 49% and 29%, respectively.