CONTINUING an upward trend, the Saint Lawrence Seaway marked a nearly 7% year-on-year rise in shipments in August, with coal and iron ore shipments topping its list of best performers. 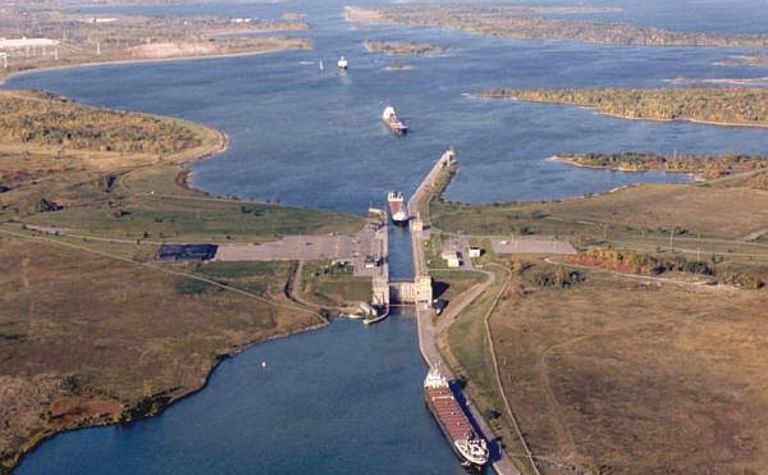 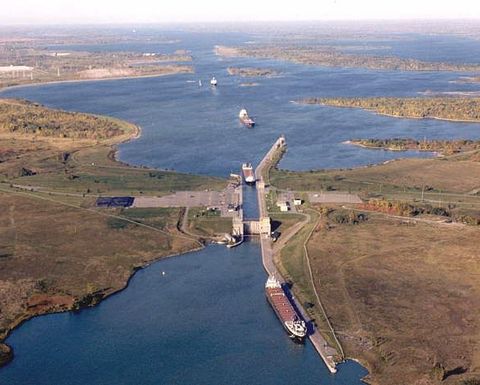 Leading the commodity types for the month were coal and iron ore.

Grain shipments were the seaway’s worst performer, down for the fourth consecutive month due to the extreme drought conditions of the US.

“The uptick in total cargo transported in August emphasized the strength of shipments of traditional commodities like iron ore and coal and was a sound indication of the value of the seaway system for North American exports to Europe and China.”

Construction to start in 2022, supporting 250 jobs at peak with first production forecast for 2023. 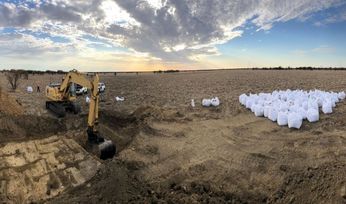