No injuries in Nebraska coal derailment

INVESTIGATIONS are continuing after nearly a third of the load from a Burlington Northern Santa Fe train derailed early Tuesday morning.

The train was reportedly heading east to an undisclosed location when it left the tracks about 5am between Ashby and Hyannis in rural western Nebraska.

Railroad officials told Associated Press that of the 100-plus cars, the 29 that derailed were loaded with coal.

The cleanup has begun along with an investigation into the cause.

A request for more information from BNSF was not returned at the time of publication.

The operator was able to exit the machine and sustained no injuries. 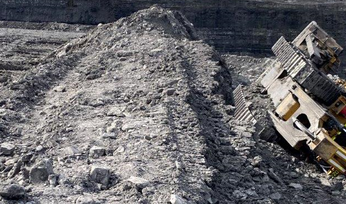 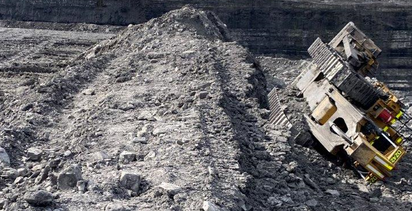