US coal exports to Canada decline

A DROP in coal-fired power generation along with moves to lower-emission fuels could mean a record low level of coal exports from the US to Canada this year. 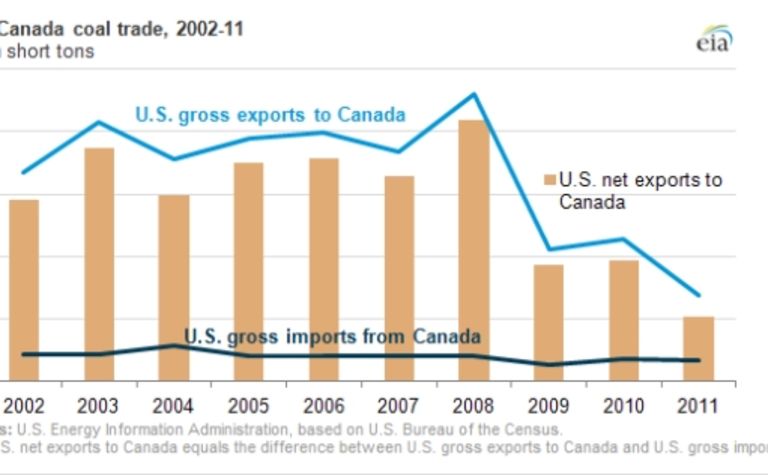 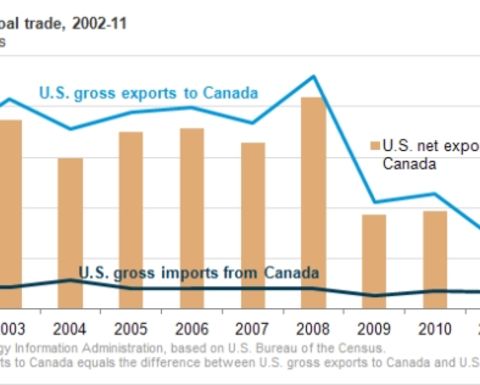 Experts say this is part of an ongoing trend.

The EIA’s Quarterly Coal Report noted that coal exports to Canada could reach their lowest ever levels later this year.

The slump is not new, however, as the share of US coal exports destined for Canada averaged 41% between 2002 and 2006 and the percentage had shown an annual decline since 2007.

“In an effort to reduce greenhouse gases, Canadian federal and provincial governments have announced policies to move away from coal-fired generation,” the agency said.

“Beginning July 1, 2015, the Canadian federal government plans to enforce a strict performance standard for all coal-fired units. The addition of the new regulations will likely encourage utilities to retire aged coal-fired generators and shift to lower or non-emitting fuels.”