TANZANIA-focused Select Exploration says it has discovered a thermal coal outcrop during ground traversing activities at a planned drill site of its Ruhuhu project. 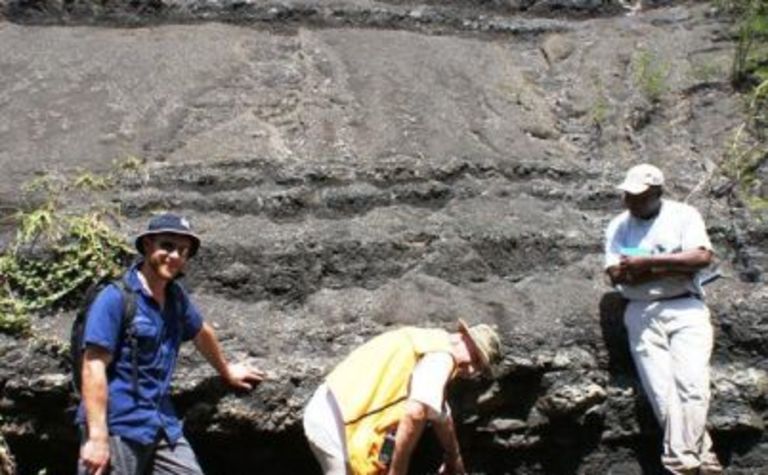 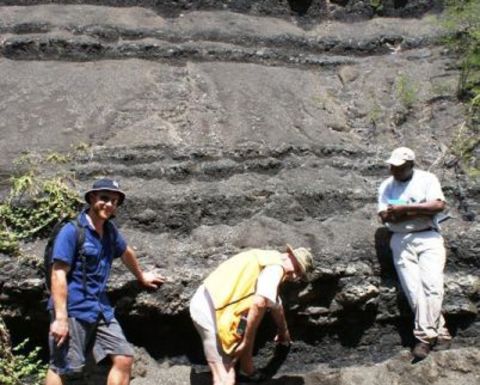 The outcrop is interpreted to lie in the same stratigraphic position as an adjacent mine in the same basin in the east African country’s southwest.

The maiden hole confirmed a continuation of the outcropping coal horizon at 39m below surface.

A second intersection was achieved 89m below surface.

The company intends to continue drilling at the site after the wet season in early 2013, targeting two identified coal seams.

The project is located 6km along strike of Intra Energy’s Mbuyura project, which claims a 251 million tonne JORC coal resource.

Working on an E-Rig to help miners reduce power consumption per metre drilled by 50%. 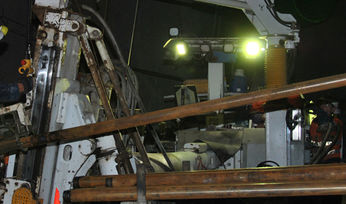 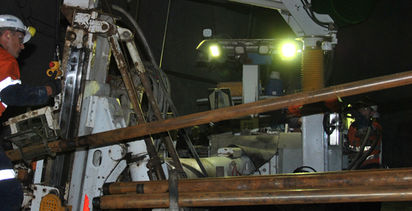