ONE of Ukraine’s largest power utilities is ready to buy all available coal from a regional miner, but says the supply increase will still be insufficient.

The announcement that DTEK plans to buy out all of Lviv Coal’s concentrate stock comes as the miner faces pressure from union protestors over an operational shutdown and wage disputes.

The utility Â¬– which controls three coal mining companies of its own – reportedly said it was prepared to breathe new life into Lviv by buying all its coal concentrate and burning it at the power plants of its nearby Zakhidenergo subsidiary.

“In 2013, we can buy over 800,000 tonnes of coal from Lviv mines if they are able to supply the said volume of coal of the proper quality,” DTEK chief executive Yuriy Ryzhenkov told Ukraine’s Kyiv Post.

“In January, we’re ready to buy around 72,000 tonnes of coal – all the coal Lviv companies can supply us.

“This volume will not be enough.”

The statement comes as Lviv Coal grapples with picketing miners demanding that the company’s frozen coal shipments resume and that the Lviv-Volyn Basin be reopened for business.

Protestors who said they had not received wages since October were aiming to reinstigate supply traffic with Zakhidenergo, the only consumer of Lviv-Volyn coal.

Lviv region coal mines are recognized as the most geographically convenient to DTEK’s Burshtyn and Dobrotvirska thermal stations, which require an additional 2.2 million tonnes of coal to ensure electricity reliability.

Deterrents to Lviv-Volyn production have included the need for technical upgrades at mining facilities and difficulty complying with environmental standards due to the quality of the region’s coal.

The incident was not reported to the regulator until September 7 and even then details were sketchy.... 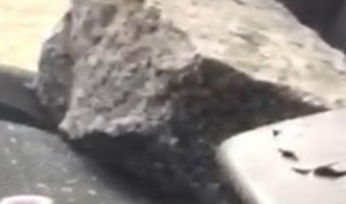 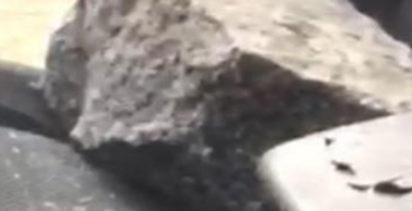