Columbus files NI 43-101 for Poland mine

VANCOUVER-based Columbus Energy has submitted a National Instrument 43-101 report for the Barbara-Chorzow Coal mine in Upper Silesia, Poland.

The report was completed by UK-based consultant Dargo Associates, and the producer submitted the information to the TSX Venture Exchange on August 7 for review prior to filing.

Officials said it had halted trading of the company’s shares until the TSX accepted the project’s documents, including the 43-101 report.

Columbus Energy confirmed April 15 that it had entered into an option agreement for a 60% acquisition of the mine from Przedsiebiors Uslugt Gorniczych Greenway.

The company said earlier this year that the mine, which closed in 1994, left the biggest seam, Seam 816, intact due to economic constraints.

In its initial due diligence on the mine, Columbus and Greenway relied upon previously published reports and technical studies.

The mine infrastructure of Barbara-Chorzow has not been dismantled and the shafts, headframe and winding gear remain in place. 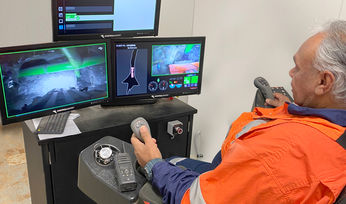 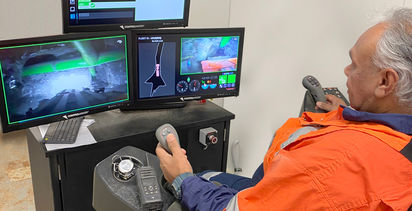 Prairie negotiates disposal of base metal mine