BHP Billiton CEO Andrew Mackenzie has given up part of his sign-on bonus, considering it to be excessive. 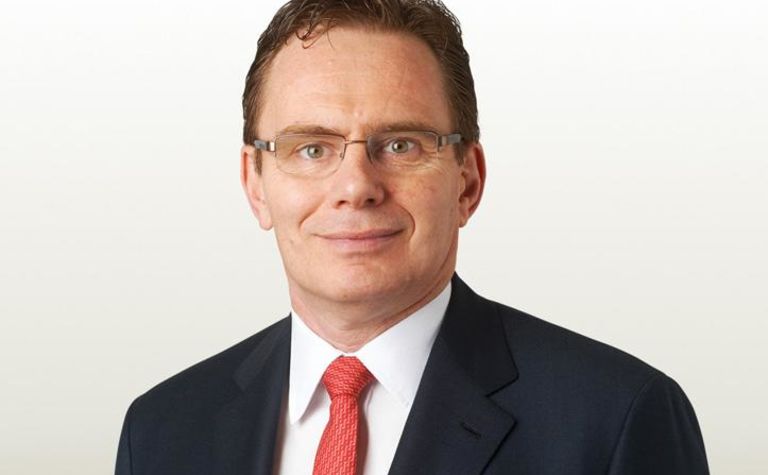 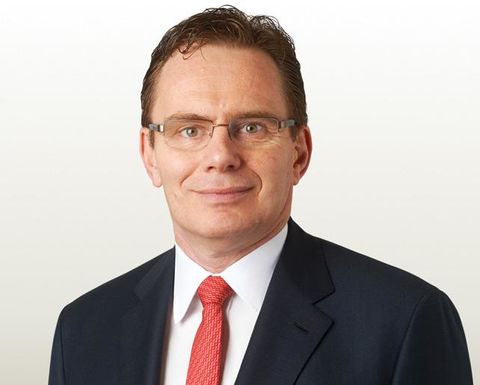 The company reduced vesting of awards under the 2008 long-term incentive plan (LTIP) by 35% after testing.

For awards to vest in full, BHP Billiton must deliver a US dollar total shareholder return (TSR) that exceeds the TSR of a group of peer companies by an average of 5.5% per year for five years, or 30.7% in total compounded over the five-year performance period, which ended June 30.

BHP said the weighted average TSR for peer companies was negative 44%, which compared to the company’s TSR of negative 9.4%.

As a result, BHP Billiton outperformed its peer companies by 34.6%, meeting the performance hurdle for full vesting.

The remuneration committee had the discretion to reduce the number of awards that would vest and exercised it, with 35% to lapse, due to the negative TSR.

“While the committee recognised that the TSR performance was delivered in a difficult business environment, it also felt that more closely aligning the experience of shareholders and executives was important,” BHP said.

Mackenzie was granted 450,964 sign-on awards when he joined the miner in 2008 under LTIP and all were subject to the 35% reduction.

“In addition, Andrew has concluded, and the committee agrees, that despite the outperformance of BHP Billiton compared to its peer group, the value delivered through vesting of the sign-on awards would be excessive,” BHP said.

“Accordingly, Andrew has elected to voluntarily relinquish a further 50,000 of the sign-on awards, on top of the 35% reduction.”

The company said the measures “reflect a more modest approach to remuneration befitting the times”.

Mackenzie was appointed CEO earlier this year with a base salary of $US1.7 million ($A1.9 million), up from his previous pay of $1.2 million, but below his predecessor Marius Kloppers’ $2.2 million base pay.

BHP Billiton CEO Andrew Mackenzie has given up part of his sign-on bonus, considering it to be excessive.... 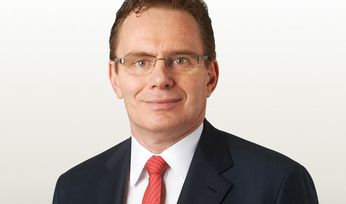 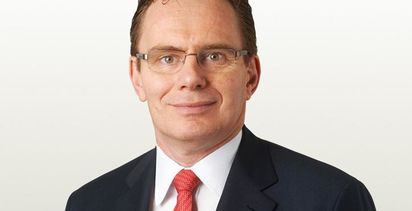