PUTTING rumors of pending furloughs to rest, Virginia-based producer James River Coal said it had cut 525 workers from its payroll and idled multiple mines and facilities in its portfolio.

The company cited continued weak markets domestically and internationally for the closure of its McCoy Elkhorn mines and preparation facilities, its Bledsoe operations and prep plants and the Long Branch surface mine.

McCoy Elkhorn is located in Pike and Floyd counties, Bledsoe is in Leslie and Harlan counties and Long Branch is located near London, Kentucky. All of the areas have been among the hardest hit in the nation by the coal market fallout.

James River declined to confirm when the furloughs would be effective or if they would be permanent.

“The anticipated date to restart these operations is unknown at this time and subject to the coal market,” it said.

The 525 individuals now jobless equates to about a quarter of JRC’s total workforce.

The layoff is the second major cut for JRC this year. In March, it idled five underground mines, two preparation plants and a loadout facility while also cutting production at three surface mines.

The slice took out about 400 employee and contractor jobs from the Abner Branch, Mine 16, Mine 6A, Mine 31 and Jellico operations.

The producer posted a 42% drop in its second quarter revenue in August, though officials said at the time it was eyeing ”several factors” that may lead to improvement going into the end of 2013 and 2014.

“The met markets have clearly weakened during the past several months,” chairman and chief executive officer Peter Socha said at the time.

“We are a little more cautious about met than we had been earlier this year.

“We have started to take definitive action to strengthen our balance sheet and improve our liquidity position during this period of soft coal markets.”

However, during the second quarter, the company cut costs by 36%.

JRC’s mines are focused in central Appalachia and the Illinois Basin.

King River hopes to produce 4N offsite at an acid plant in Perth. 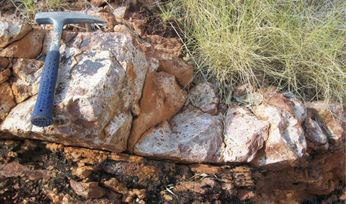 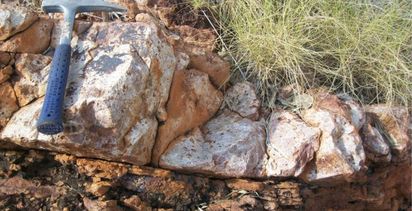